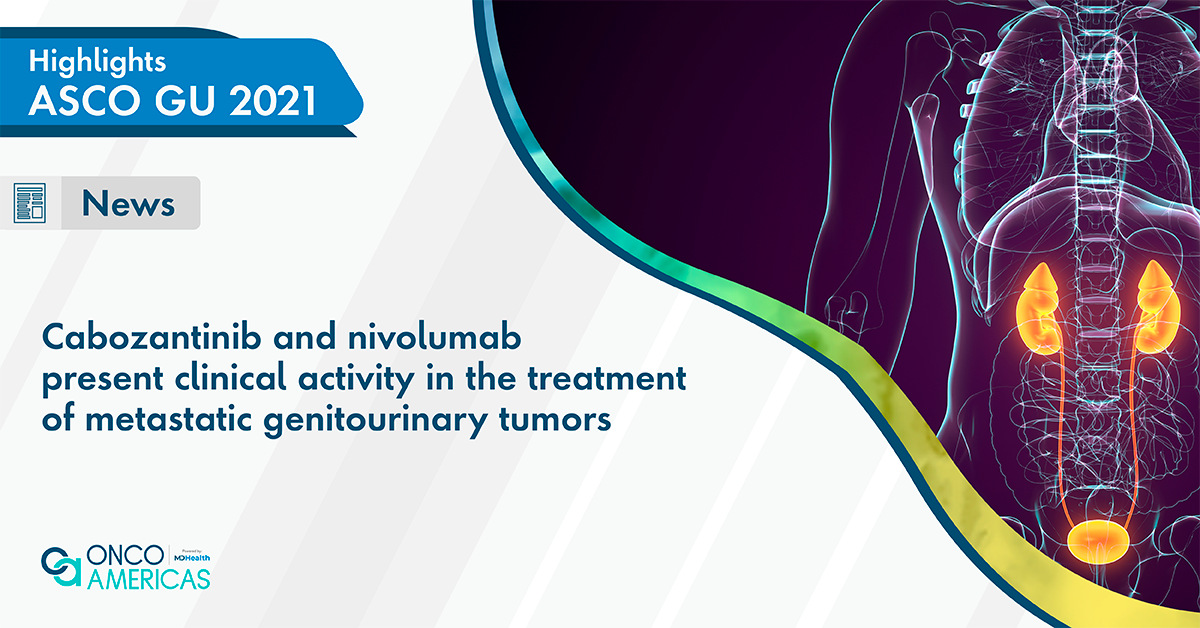 Cabozantinib associated with nivolumab, as well as the combination of cabozantinib plus nivolumab and ipilimumab, showed promising efficacy and safety in a dose-escalation phase I trial in patients with metastatic genitourinary tumors

During the 2021 Genitourinary Cancers Symposium, the final results of a joint phase I dose determination analysis and seven subsequent expansion cohorts were released, evaluating cabozantinib and nivolumab (CaboNivo), alone or associated with ipilimumab (CaboNivoIpi) for metastatic genitourinary tumors.

Patients with the disease, in phase I of the cohort, received eight increasing doses of CaboNivo or CaboNivoIpi. In the seven expansion cohorts, participants received the recommended dose of phase II for CaboNivo (cabozantinib 40mg/day + nivolumab 3mg/kg every two weeks in 28-day cycles) and for CaboNivoIpi (Cabonivo at the same dose previously described + ipilimumab 1mg/kg every three weeks for four cycles of 21 days, followed by CaboNivo).

Cabonivo expansion cohorts included patients with urothelial carcinoma (Ur); clear cell renal cell carcinoma (ccRCC), bladder adenocarcinoma (BLCA) and other rare metastatic genitourinary tumors. CaboNivoIpi expansion cohorts included Ur, ccRCC, and penile carcinoma. The objectives of the trial were to determine the clinical activity, safety and tolerability of both combinations. A secondary objective was the detection of circulating tumor cells EpCAM+.

The ORRs for the following metastatic genitourinary tumors were:

The median overall survival for the entire population was 15.9 months. The median according to histologies was:

The median duration of response was 22.8 months in the general population, 32.1 months for patients with Ur tumor, and 20.1 months for those with ccRCC.

The authors conclude that CaboNivo and CaboNivoIpi demonstrated promising clinical activity and manageable safety in many histologies of metastatic genitourinary tumors, including rare tumors. 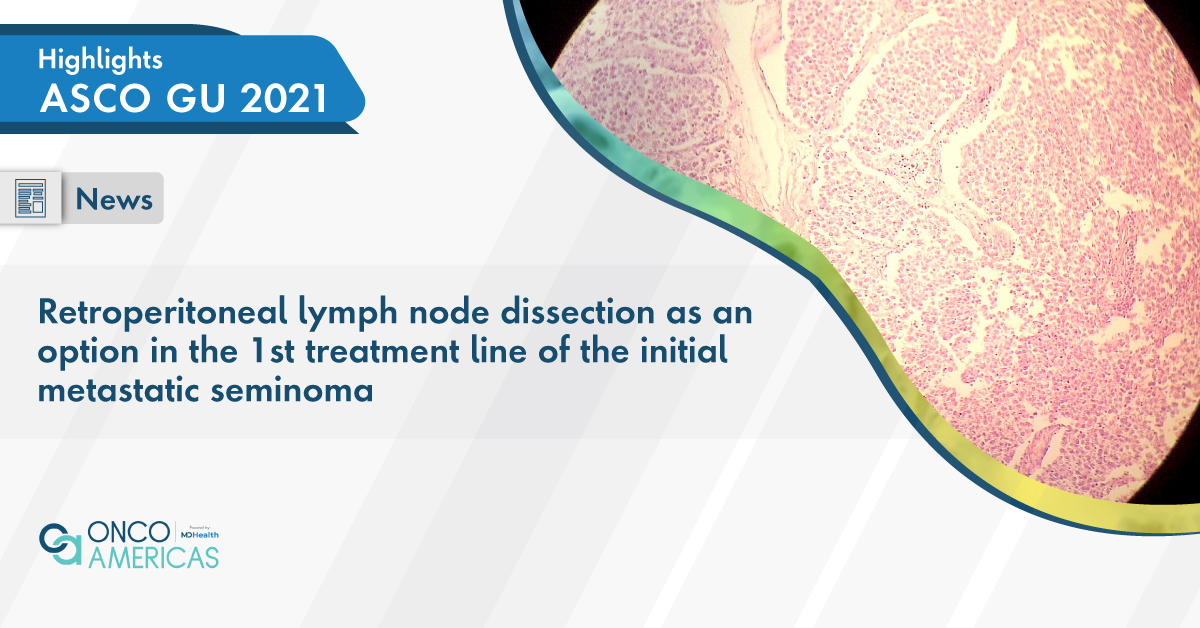 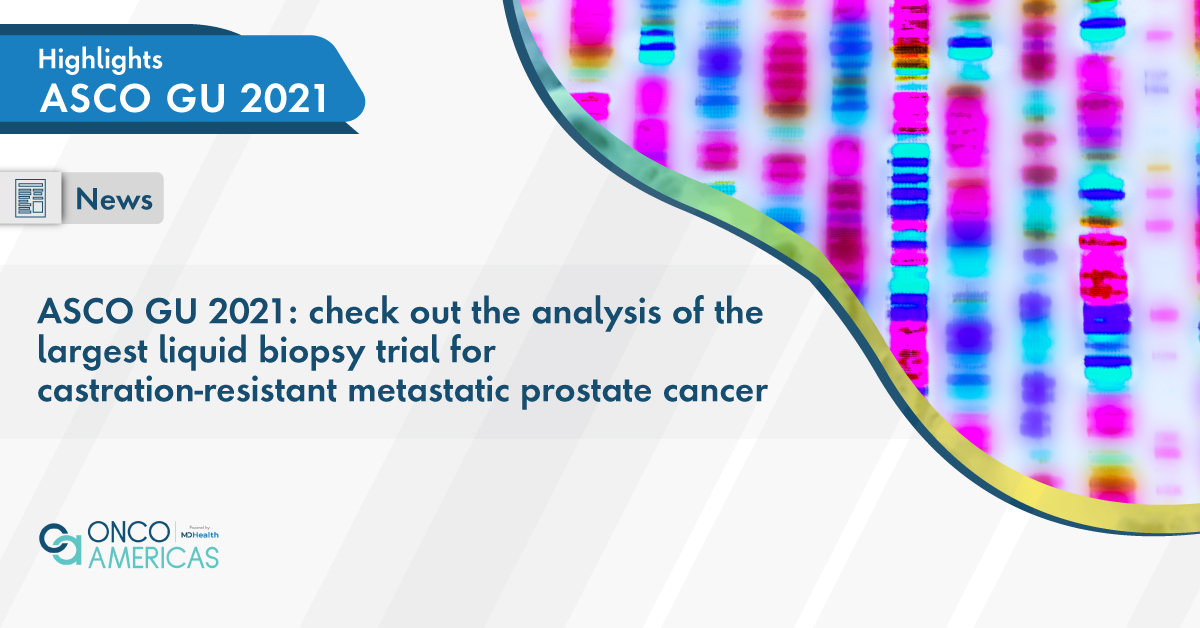 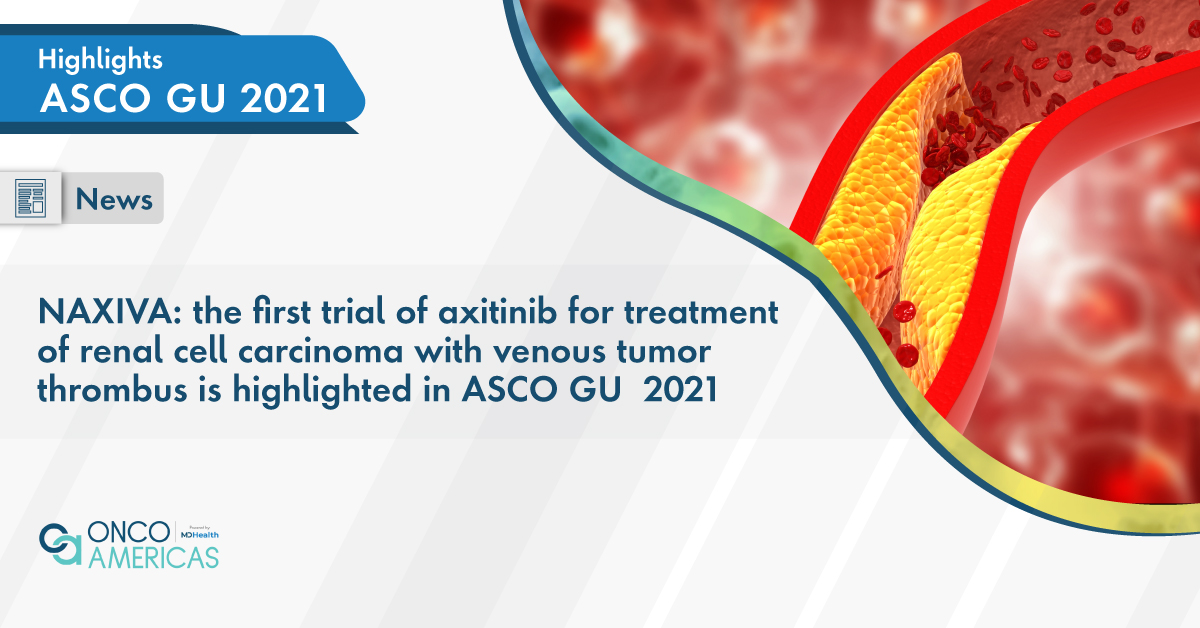