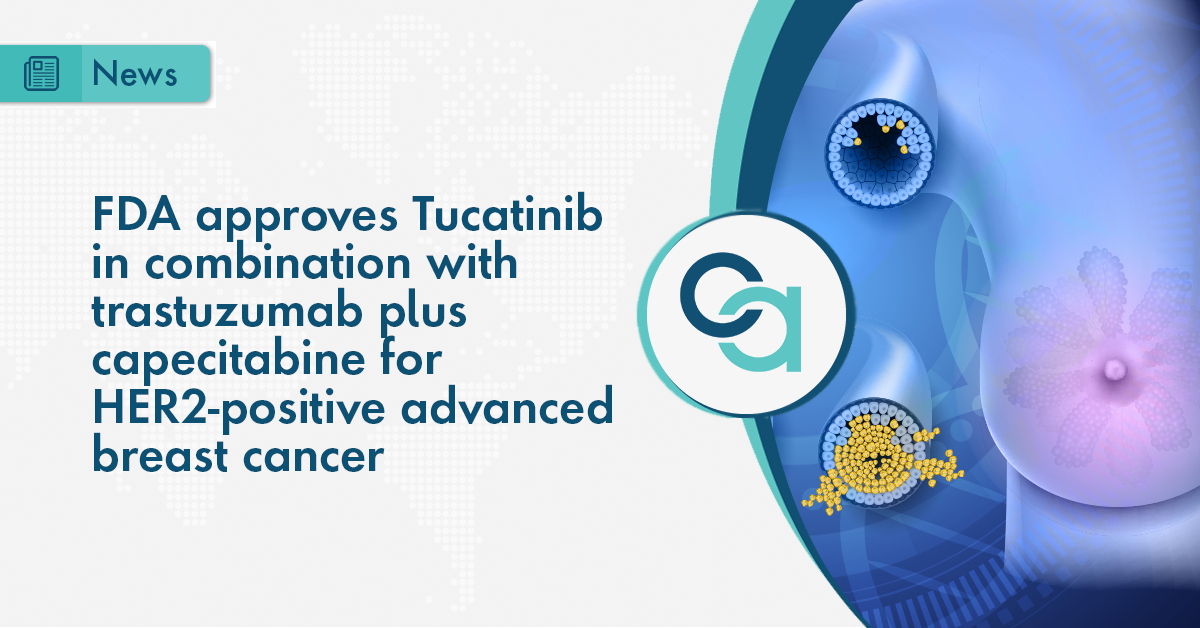 On April 17, 2020, the U.S. FDA (US Food and Drug Administration) granted approval to tucatinib (Tukysa: an oral HER2 tyrosine kinase inhibitor) in combination with trastuzumab plus capecitabine for HER2-positive breast cancer patients in advanced stage, unresectable or metastatic, including patients with brain metastases who received one or more previous anti-HER2-based regimens in the disease metastatic setting.

Triple therapy was evaluated in HER2CLIMB, a randomized, double-blind, placebo-controlled trial that enrolled 612 patients with locally advanced, unresectable or metastatic HER2-positive breast cancer who had previously received (separately or in combination) trastuzumab, pertuzumab and ado-trastuzumab emtansine (T-DM1). Forty-eight percent of patients in the study had a presence or history of brain metastases.

The primary endpoint of the trial was progression-free survival (PFS), assessed by a blinded independent central review in the first 480 randomly assigned patients. Additional efficacy outcome measures were evaluated in all randomly assigned patients and included overall survival (OS), progression-free survival in patients with a history or presence of brain metastases and objective response rate (ORR).

The recommended dose for tucatinib is 300 mg taken orally twice daily with or without food. Pregnant or breastfeeding women should not take this combination, as it may harm the developing fetus or the newborn baby.

The FDA advises health professionals to inform women and their spouses to use effective contraceptive methods during treatment with this combination, maintaining it for at least another week after the last dose if the medication needs to be stopped. 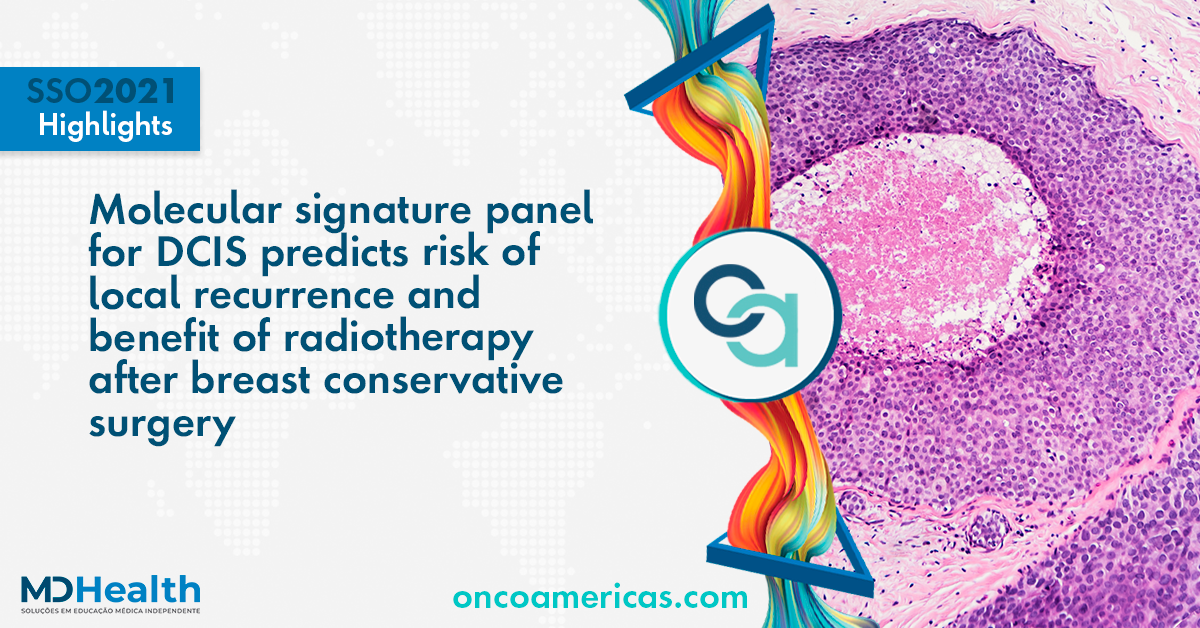 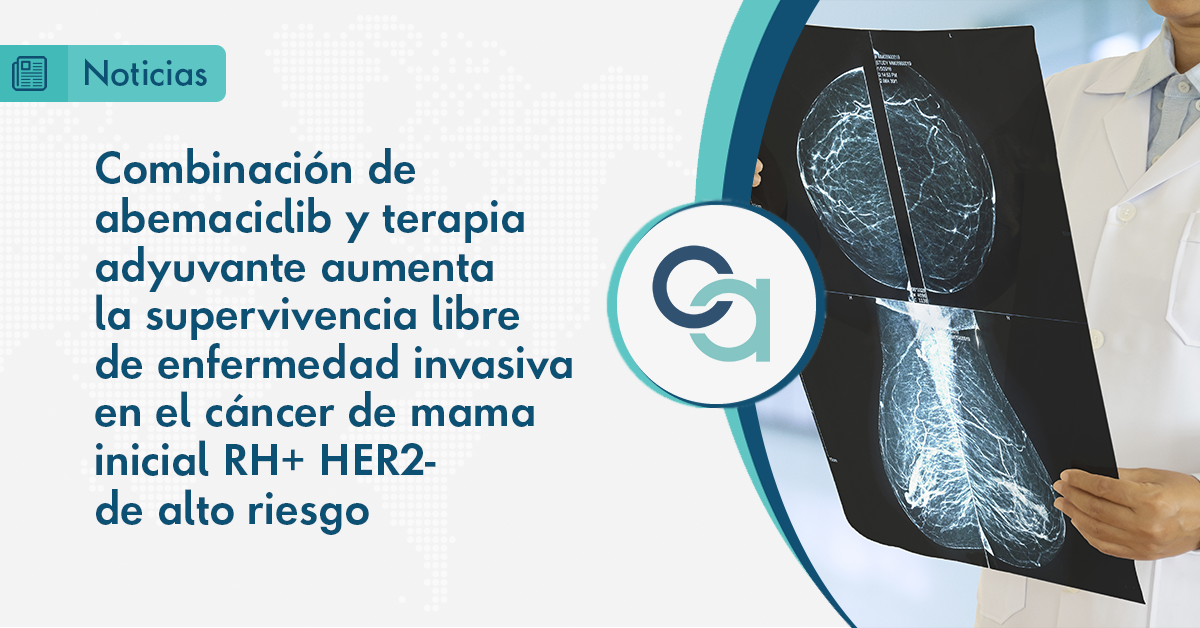