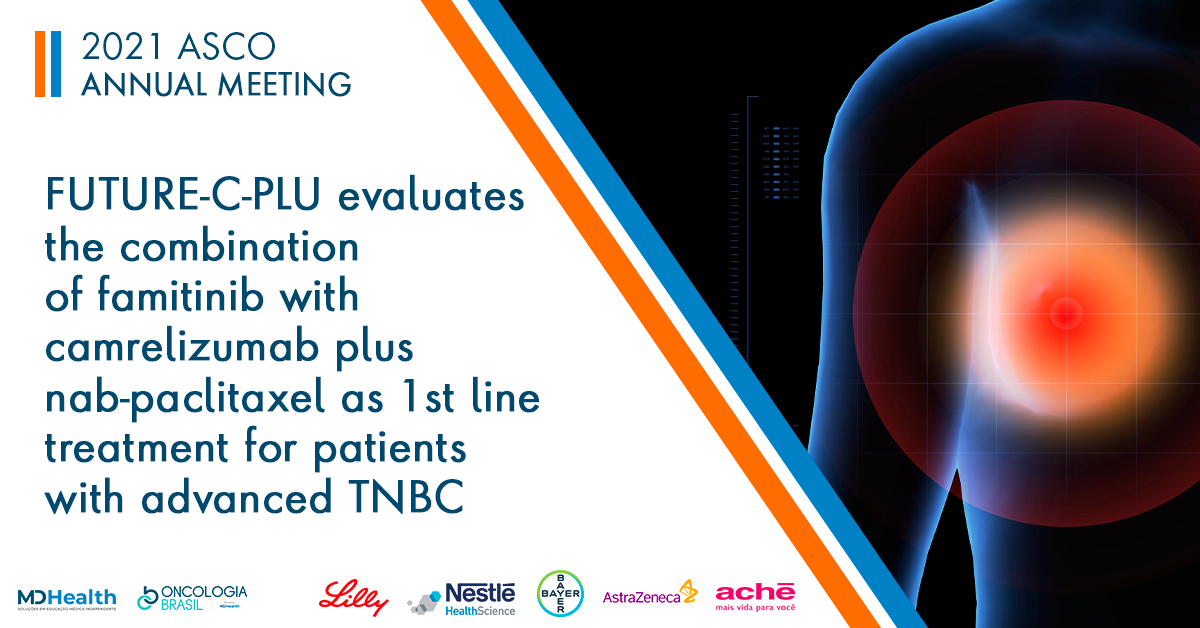 Camrelizumab and nab-paclitaxel demonstrated promising antitumor activity in immunomodulatory triple-negative metastatic breast cancer (TNBC) patients in FUTURE trial, but the efficacy of adding famitinib to this strategy is under investigation

Eligible patients were 18 to 70 years of age with unresectable, locally advanced, or metastatic TNBC that was treatment-naive and with immunomodulatory subtype (defined by the presence of CD8+ by immunohistochemistry). Eligible patients received camrelizuma (200mg EV on days 1 and 15 each week) with nab-paclitaxel (100mg/m² EV on days 1, 8 and 15 every four weeks) and famitinib (20mg orally daily). Treatment was continued until disease progression, withdrawal of consent, or limiting toxicity. In the absence of intolerable toxicity, nab-paclitaxel should be administered for a minimum of six cycles. The primary endpoint was the objective response rate according to RECIST v1.1. Predictive biomarkers were explored using targeted sequencing with a panel of 484 genes.

The researchers conclude that the addition of famitinib to camrelizumab and nab-paclitaxel showed promising antitumor activity as first-line treatment in patients with immunomodulatory TNBC, with a manageable toxicity profile. 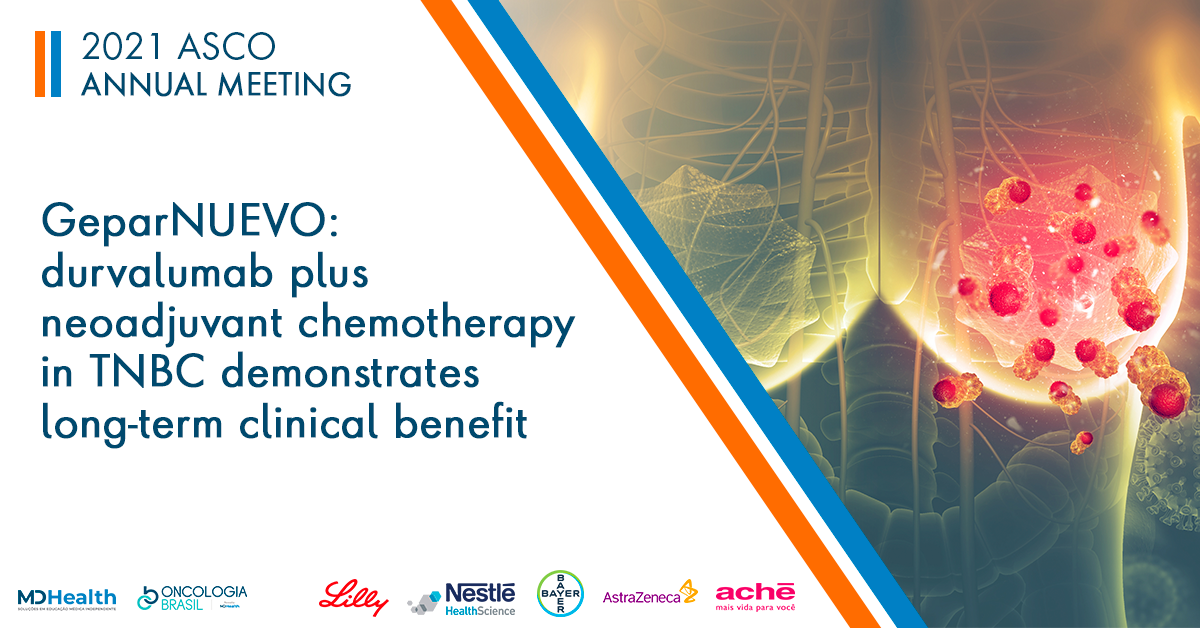 CheckMate 648: first-line immunotherapy as a new standard of care for advanced esophageal SCC 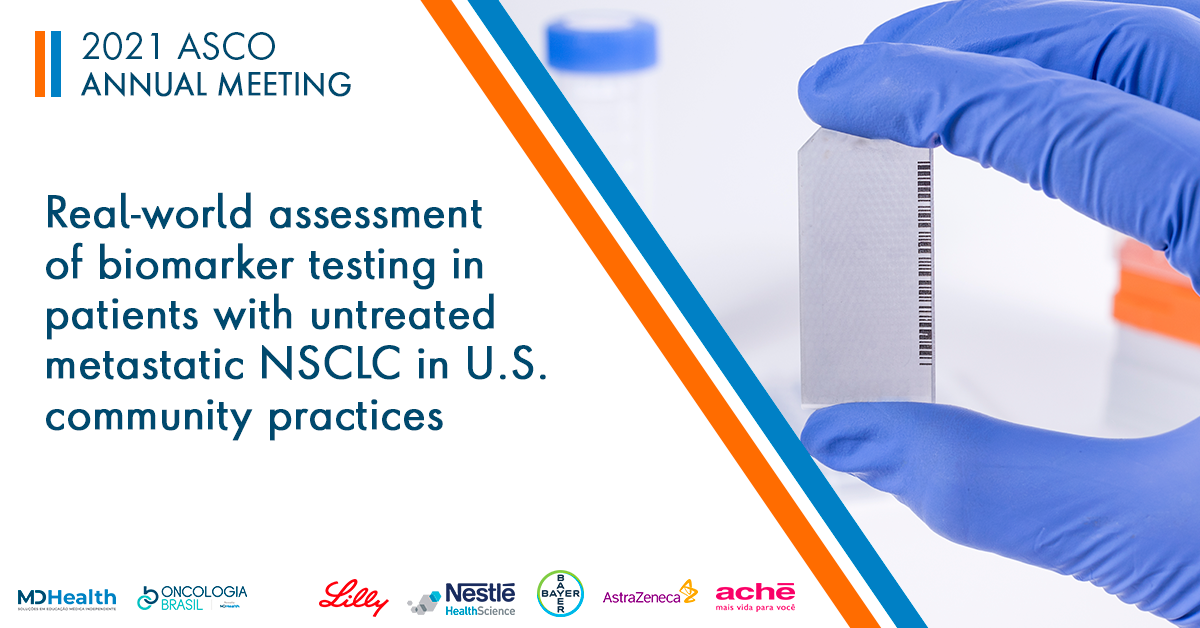