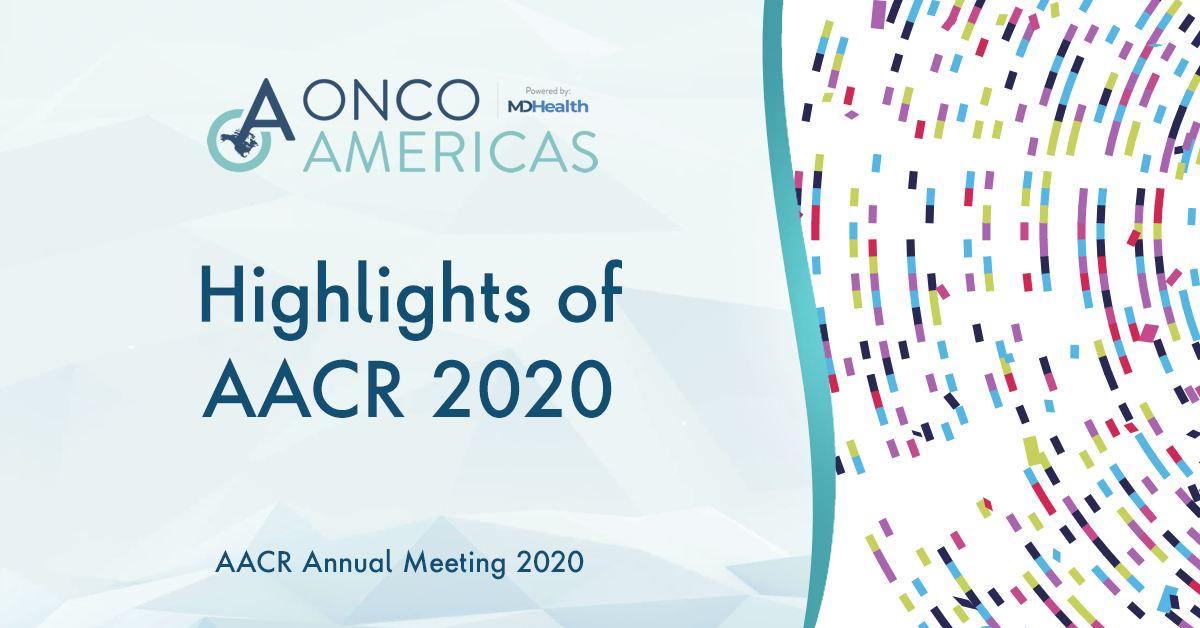 On the first day of the virtual event, four papers with clinical emphasis were selected, two about melanoma, one about breast cancer and the other one about castration–resistant metastatic prostate cancer. On the second day, the theme of the clinical plenary session was COVID-19 in cancer patients.

IMspire150: Evaluation of atezolizumab (A), cobimetinib (C) and vemurafenib (V) in patients with metastatic melanoma with BRAF V600 mutation

The first assessment results of atezolizumab (A), cobimetinib (C) and vemurafenib (V) in patients with previously untreated BRAF V600 metastatic melanoma were evaluated in the IMspire150, phase III, multicenter, randomized, double-blind, placebo-controlled trial, that was developed to assess the superiority of ACV compared to placebo + CV. In the study, a total of 514 patients were randomized in a 1: 1 ratio stratified by geographic region and level of lactate dehydrogenase (LDH).

SWOG S1320 registered 249 eligible melanoma patients at 68 places over a five-year period. From the 249 patients, 206 were randomized. Each patient received BRAF and MEK inhibitors combination regimens with dabrafenib and trametinib, respectively.

Although the study was not designed to detect differences in overall survival (OS), there was no significant difference in observed survival, with an average OS of 29.2 months in each group.

The phase III IMbassador250 study did not demonstrate a significant improvement in overall survival in the addition of atezolizumab to enzalutamide in the scenario of castration-resistant metastatic prostate cancer (mCRPC), leading to an early end of this.

The study included 759 patients with mCRPC who progressed to abiraterone in combination with docetaxel or were not eligible for taxane-based therapies. Men were randomly assigned to receive atezolizumab 1200 mg every 3 weeks, with or without enzalutamide 160 mg / day.

After a minimum follow-up of 11.0 months, the primary endpoint of OS was comparable between the study arms, with a median of 15.2 months for atezolizumab in combination with enzalutamide and 16.6 months enzalutamide monotherapy. The 12-month OS rates were 60.6% and 64.7%, respectively. The results were consistent across all pre-specified subgroups, including previous status of exposure to docetaxel or local therapy and levels of PD-L1 expression.

There was also no significant improvement in other parameters, such as radiographic progression-free survival or time to combined prostate-specific antigen progression versus isolated enzalutamide.

Adverse events related to treatment of any degree occurred in 77.8% of patients in the combination group and 51.1% in the enzalutamide monotherapy group, with grade 3-4 events in 28.3% and 9.6%, respectively. Events grade 5 occurred at a frequency of 1.9% and 0.3%, respectively.

I-SPY 2: Association of durvalumab and olaparib with neoadjuvant paclitaxel in patients with high-risk breast cancer

The addition of durvalumab and olaparib to neoadjuvant paclitaxel was found to improve pathological complete response rates (pCR) compared to paclitaxel alone in patients with high-risk, stage II / III and HER2 negative breast cancer, according to the results of the phase II study, I-SPY 2.

The data presented in the last day by different institutions (France, Italy, USA) were the main risk factors for the most serious events of the SARS-Cov-2 infection. It was observed that patients with primary lung tumors or lung metastases had a higher risk, as well as patients with hematological neoplasms, neutropenia and worse performance-status. Understanding the role of the cytokine storm in the scenario of COVID-19 infection was also one of the topics covered in this panel of clinical studies.

The cytokine storm is a serious immune reaction, in which many cytokines are released very quickly into the blood by the body, resulting in an overreaction of the immune system. This can result in lung inflammation, causing life-threatening respiratory complications. Thus, drugs used to treat pneumonitis, such as tocilizumab, have emerged as investigative treatments for the cytokine storm in patients with COVID-19.

An ongoing study called TOCIVID-19, phase II, recruited 330 hospitalized patients due to COVID-19. Patients had oxygen saturation at rest and in ambient air ≤93% and were intubated less than 24 hours before registration. Patients received tocilizumab 8 mg / kg up to a maximum of 800 mg / kg per dose. A second dose could be administered after 12 hours. The main outcomes were the lethality rate at 2 weeks after registration and the lethality rate at 1 month after registration. Initial data should be available soon. Sarilumab, an anti-IL-6, as well as other drugs in this class, are being investigated to control SLC in patients with COVID-19.

More data is still being researched and awaited. 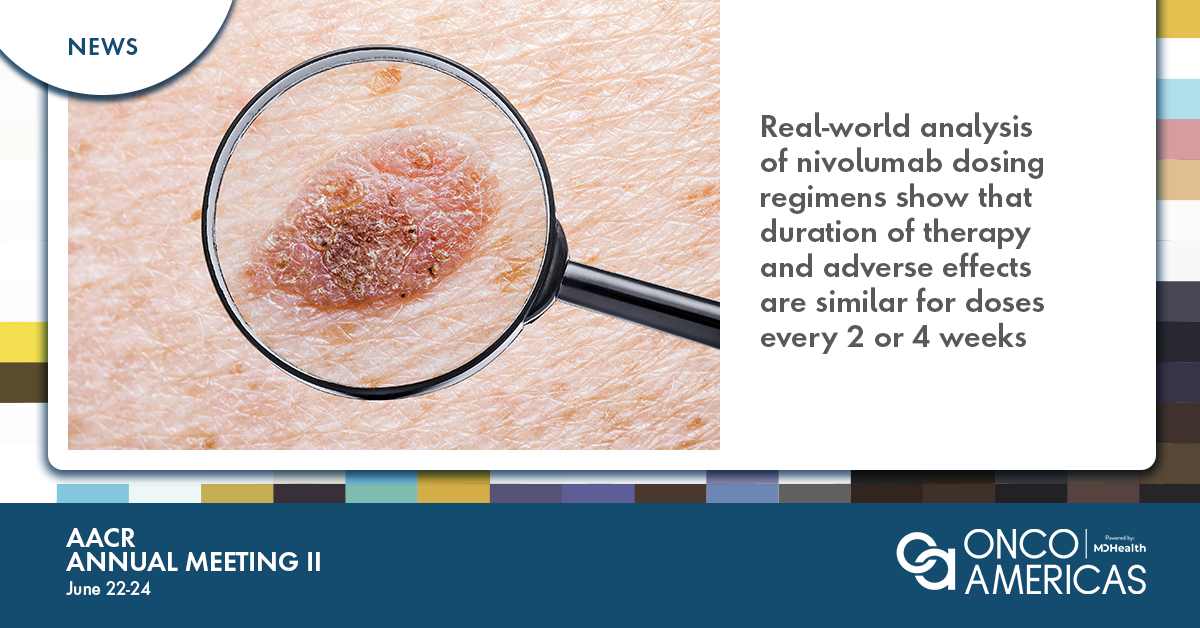 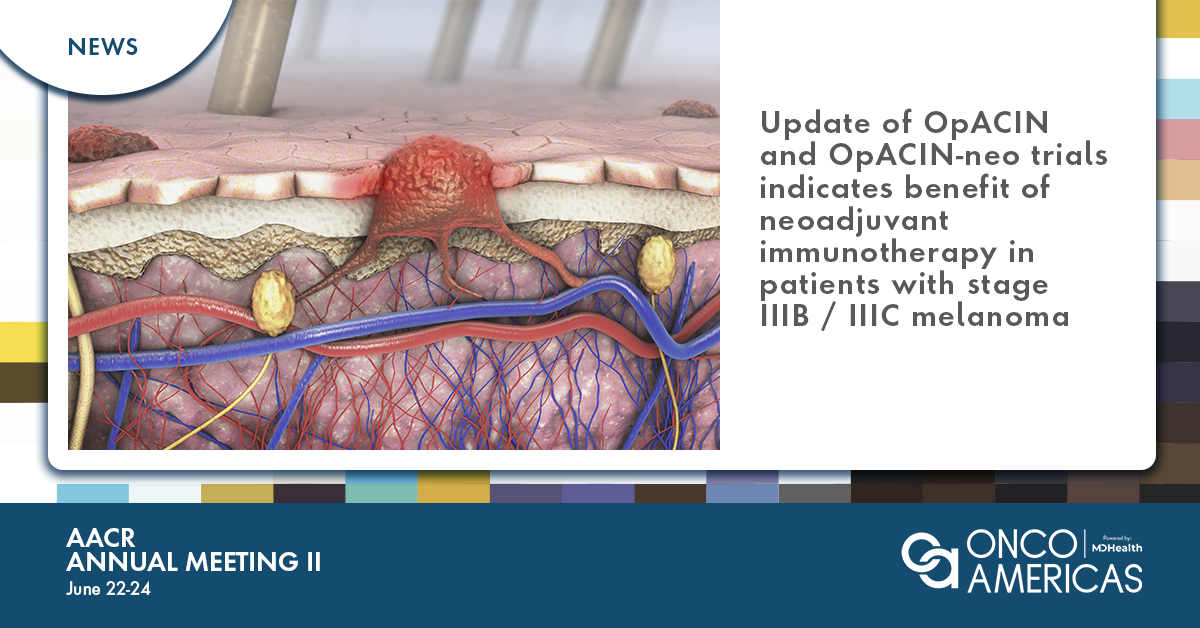 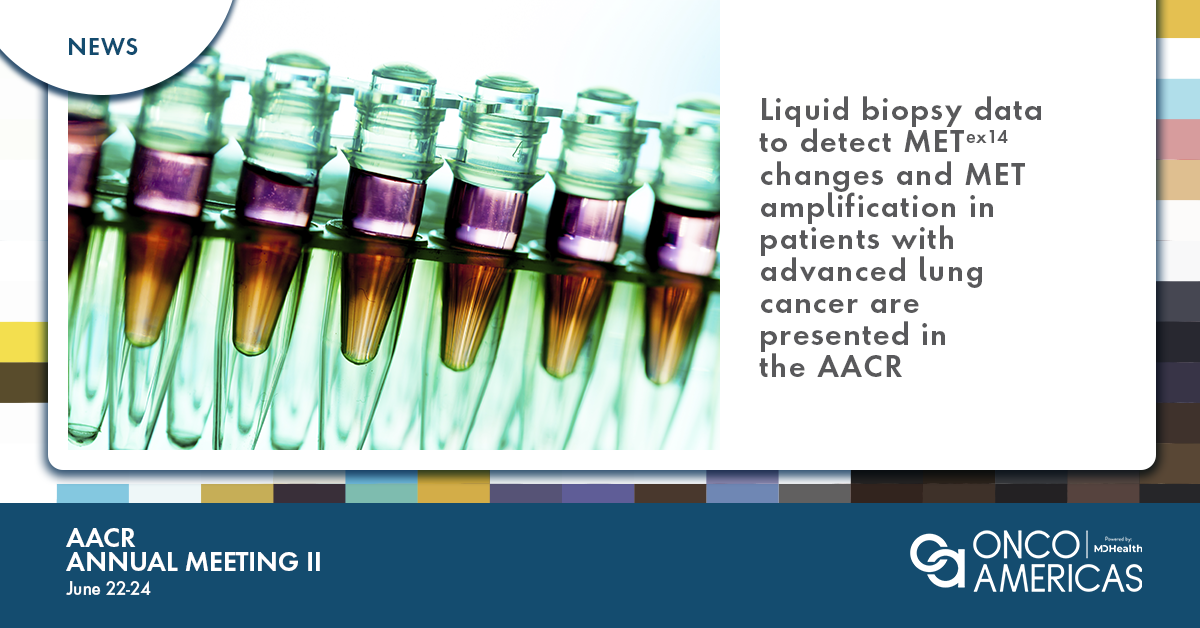