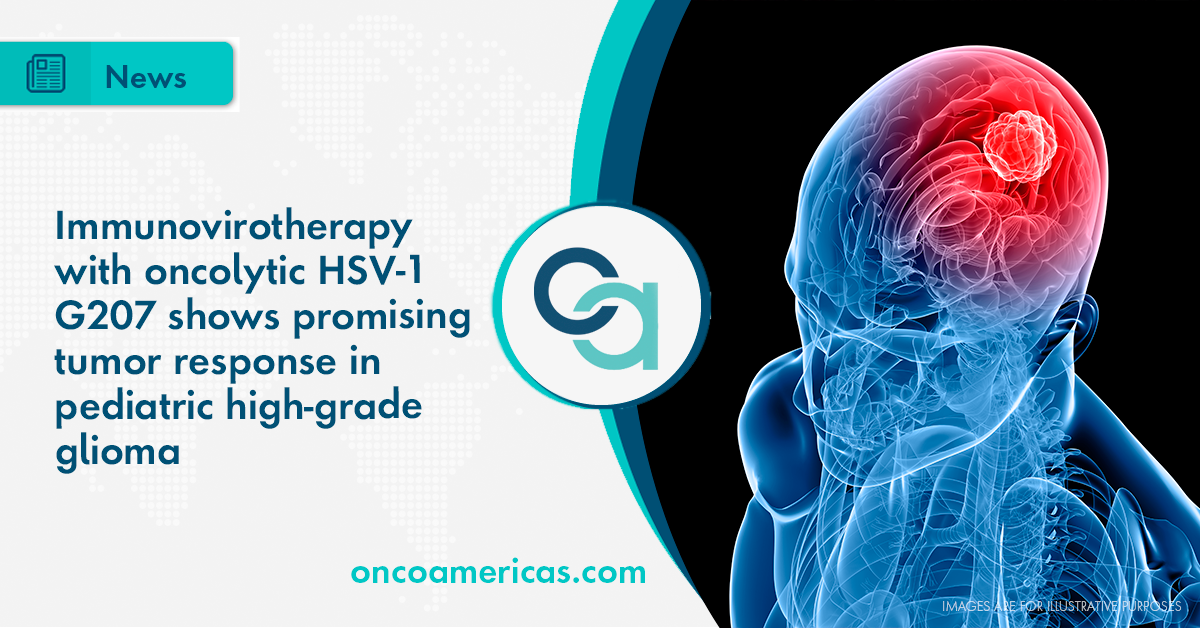 Clinical outcomes in children and adolescents with recurrent or progressing high-grade glioma are poor. The  median overall survival is approximately five months

Pediatric high-grade gliomas are immunologically silent or “cold”, with few infiltrating lymphocytes in the tumor microenvironment. In preclinical trials, pediatric brain tumors are highly sensitive to oncolytic virotherapy with the genetically modified herpes simplex virus type I (HSV-1) G207, which lacks genes essential for replication in normal brain tissue. Published in The New England Journal of Medicine, a phase I clinical trial of G207 which used a 3 + 3 design with four-dose cohorts for the treatment of children and adolescents with progressive or recurrent supratentorial brain tumors confirmed by biopsy.

Patients underwent stereotactic placement of up to four intratumor catheters. The next day, participants received G207 by controlled infusion for six hours. Cohorts 3 and 4 were also treated with radiotherapy (5 Gy) to gross tumor volume within 24 hours after G207 administration. Viral elimination of saliva, conjunctiva and blood was assessed by culture and PCR (polymerase-chain-reaction). The combined pre- and post-treatment tissue samples were examined for tumor– infiltrating lymphocytes by immunohistochemical analysis.

In total, twelve patients aged 7 to 18 years with high-grade glioma received G207. No dose-limiting toxic effects or serious adverse events were attributed to G207 by the investigators. Twenty grade 1 adverse events possibly related to G207 were observed. No virus shedding was detected. Radiographic, neuropathological or clinical responses were observed in 11 patients.

Median overall survival was 12.2 months (95% CI: 8.0 – 16.4). As of June 5, 2020, four out of 11 patients were still alive 18 months after treatment with G207. Patients who had HSV-1 antibodies at the beginning of the study had shorter survival compared to those who seroconverted after the start of treatment (5.1 versus 18.3 months), suggesting that prior exposure to HSV-1 may be an important determinant for treatment response.

In addition, the use of G207 significantly increased the number of tumor–infiltrating lymphocytes, including CD4+ and CD8+ T cells, within two to nine months after G207 infusion.

The authors conclude that intratumoral G207 alone and with radiotherapy presented an acceptable adverse event profile with evidence of responses in patients with recurrent or progressing pediatric high-grade glioma. Data indicate that G207 was able to convert immunologically “cold” tumors into “hot”. 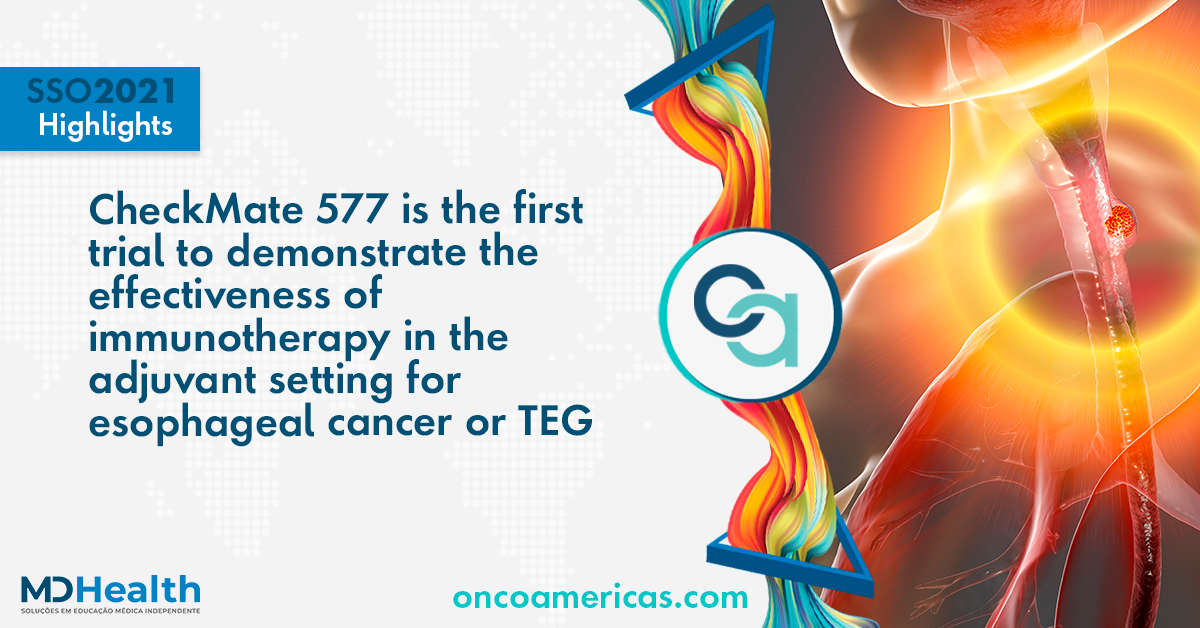 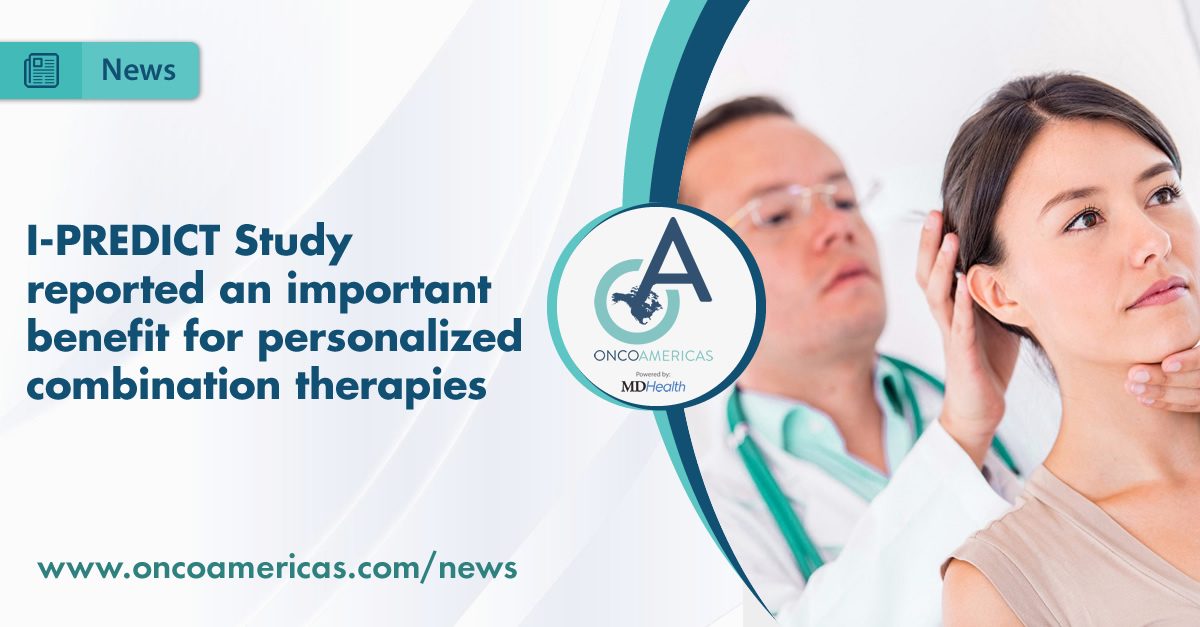