IMPACT: gefitinib is not superior to cisplatin/vinorelbine in the adjuvant treatment of resected NSCLC with EGFR mutation 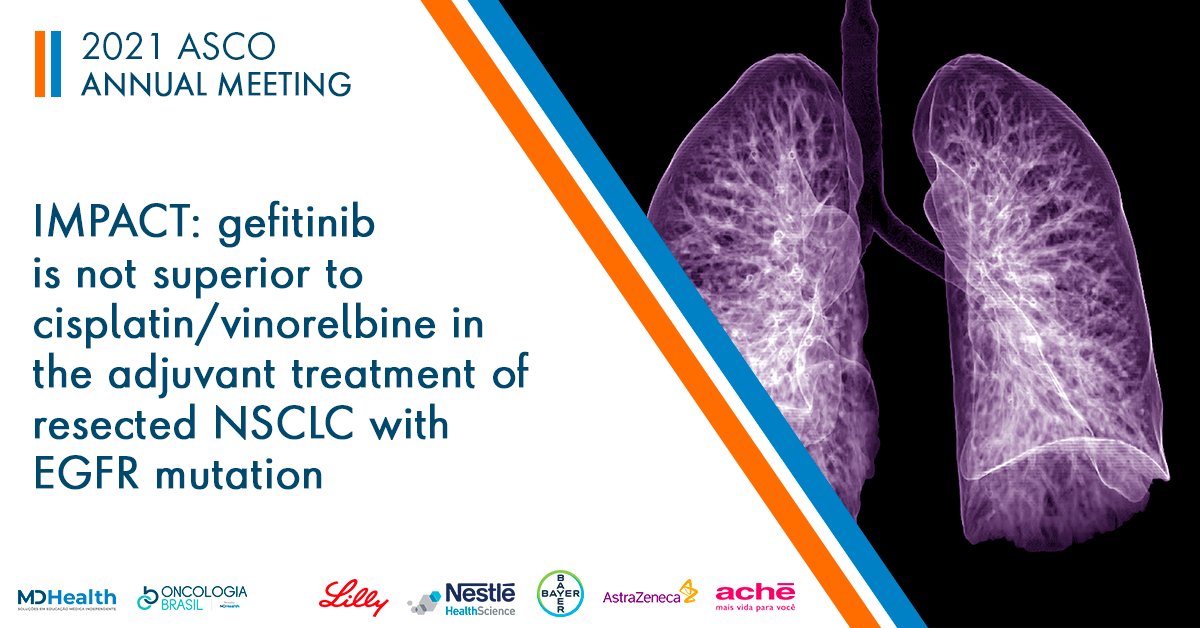 From September 2011 to December 2015, 234 patients were randomized to receive gefitinib (250mg/day) for 24 months or cisplatin (80mg/m² on day 1) plus vinorelbine (25mg/m2 on days 1 and 8) every three weeks for four cycles. The primary endpoint was disease-free survival (DFS) by central review in the intended-to-treat (ITT) population.

The average duration of follow-up was 71 months. The median DFS was numerically longer in the gefitinib arm (36 months) versus the chemotherapy arm (25.2 months). However, Kaplan-Meier curves began to overlap about five years after surgery, showing no significant difference in DFS, with a hazard ratio (HR) of 0.92 (95% CI 0.67 – 1.28; P = 0.63). 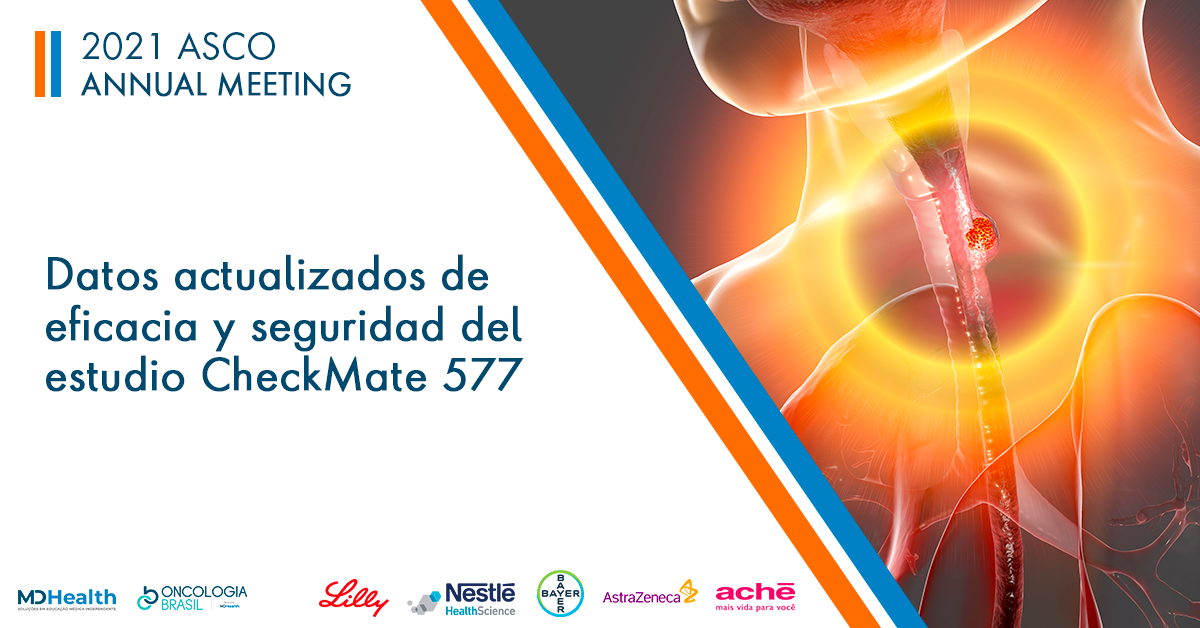