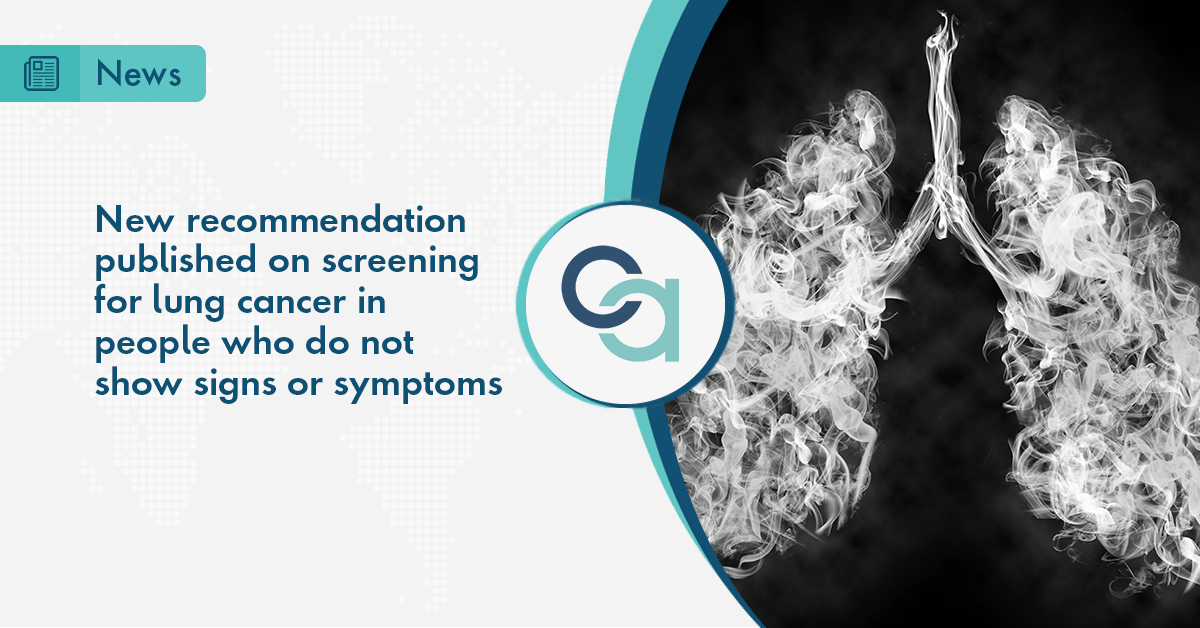 Smoking is the main risk factor for the development of lung cancer. High-risk individuals are those who have a consumption load greater than or equal to 20 pack-year and still smoke or have stopped smoking in the last 15 years. One pack year is considered to be equivalent to smoking 20 cigarettes (or 1 pack) per day for one year.

On July 7, 2020, the U.S. Preventive Services Task Force (USPSTF) released a new recommendation on screening for lung cancer in people who have no signs or symptoms. Based on new evidence, the USPSTF recommends that screening be performed annually with low-dose computed tomography (CT) for people 50 to 80 years of age at high risk of lung cancer, according to their smoking history.

Such changes are expected to double the number of people eligible for lung cancer screening, as it changes the onset from 55 to 50 years of age, in addition to reducing the number of smoking load 30 to 20 pack-year. By expanding who is eligible for screening, the new recommendation becomes especially useful for female patients and black patients, potentially saving more lives, as data demonstrate that the black population is at greater risk of developing lung cancer than the non-Hispanic white population, although the latter smokes more cigarettes.

Previous randomized clinical trials, such as the NELSON study, have shown benefits of screening. Other publications with long-term follow-up have also confirmed a greater benefit in reducing mortality from lung cancer screening practices in this high-risk population. 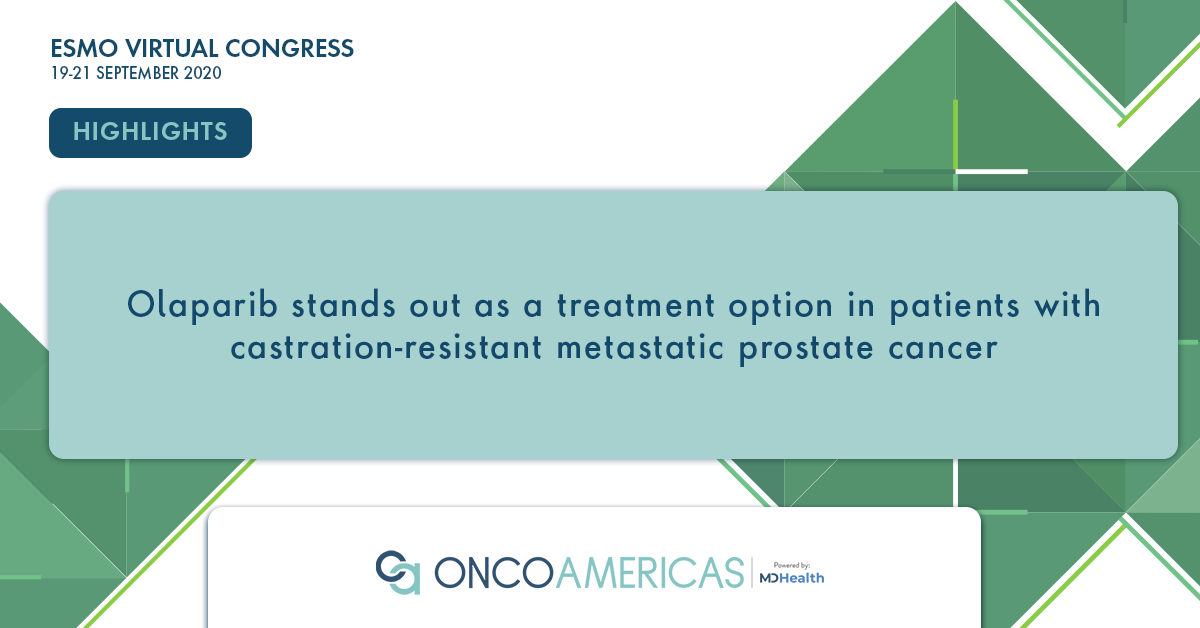 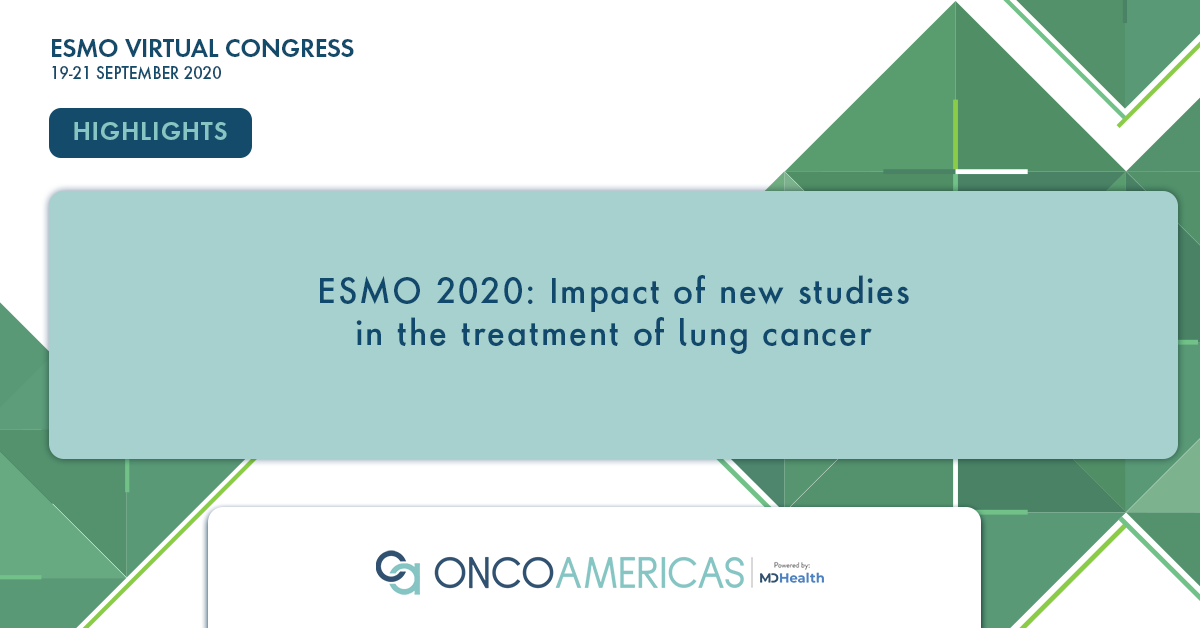 ESMO 2020: Impact of new studies in the treatment of lung cancer