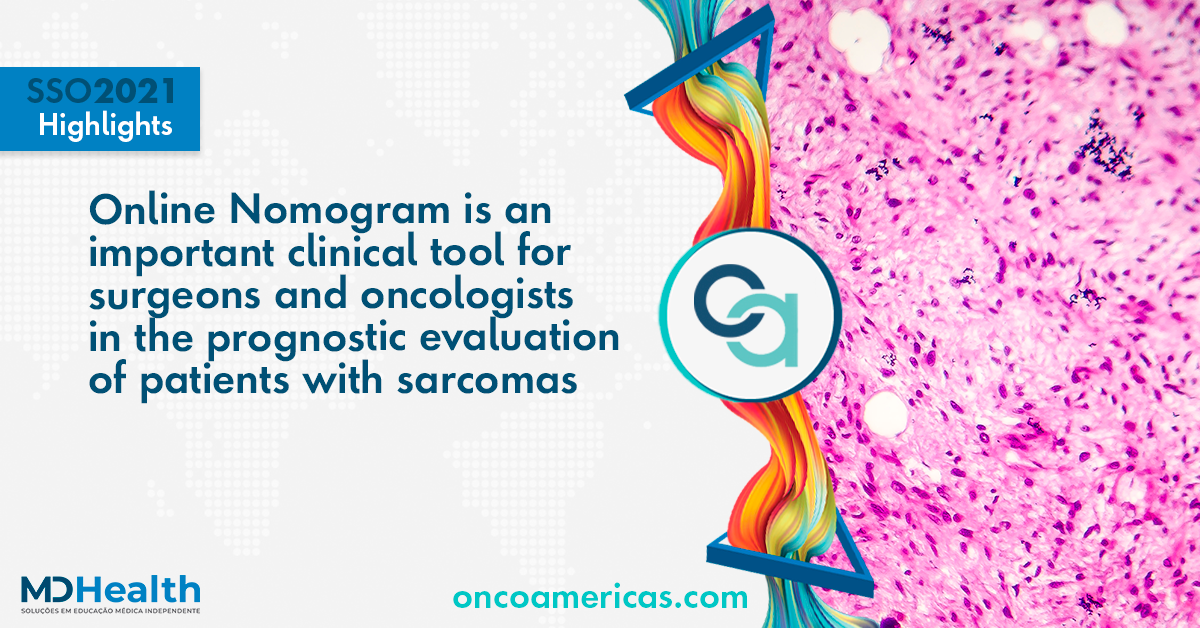 Nomogram is a diagram that represents the relations between three or more variable quantities through multiple scales. Sarculator is an online validated nomogram that predicts overall survival of patients with primary trunk and extremity sarcomas, mostly created using European data from patients treated at high-volume centers.

Between March 18th and 19th, SSO 2021 (International Conference on Surgical Cancer Care) took place in virtual format. During the event, it was presented a study compared the overall survival predicted by the Sarculator nomogram with the overall survival in U.S. patients using the National Cancer Database. Sarculator is an online validated algorithm that predicts the overall survival of patients with sarcomas of the trunk and resected primary extremities, created mainly from European data from individuals treated in high-volume centers. However, its ability to accurately predict outcomes in sarcoma patients in the United States was still unknown.

The authors conclude that, overall, Sarculator is a good predictor of actual overall survival for patients with primary trunk and extremity sarcomas in the USA. Sarculator performs slightly better for early stages (I/II) and better for leiomyosarcoma, myxoid liposarcoma and other histologies, being a good clinical tool for surgeons and oncologists to help with prognosis. 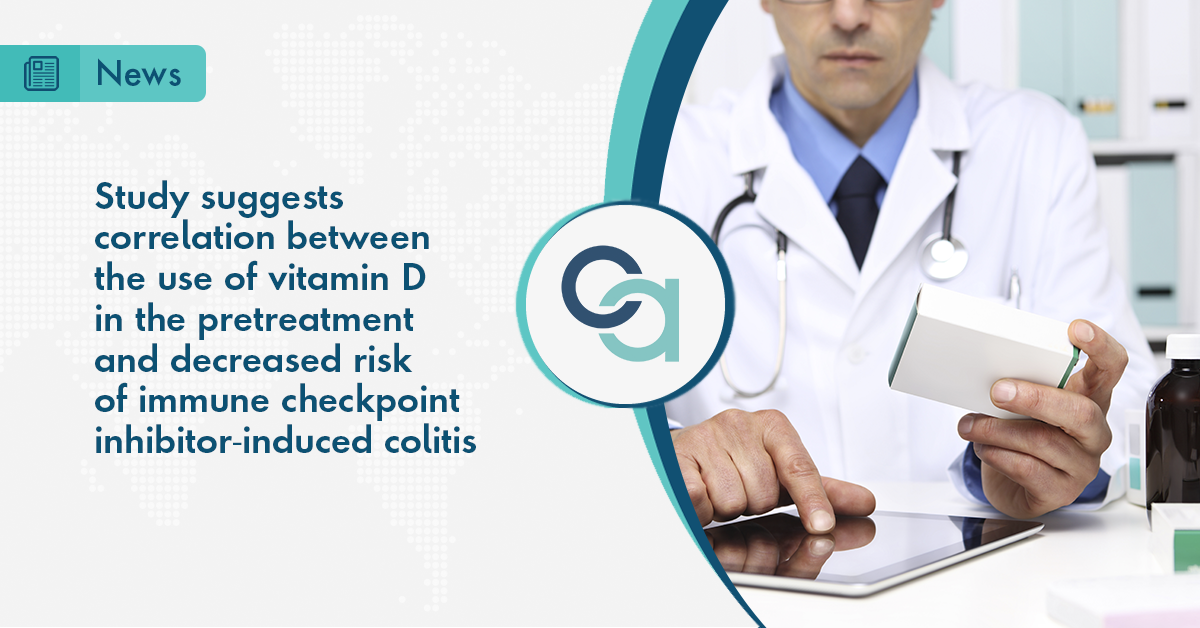 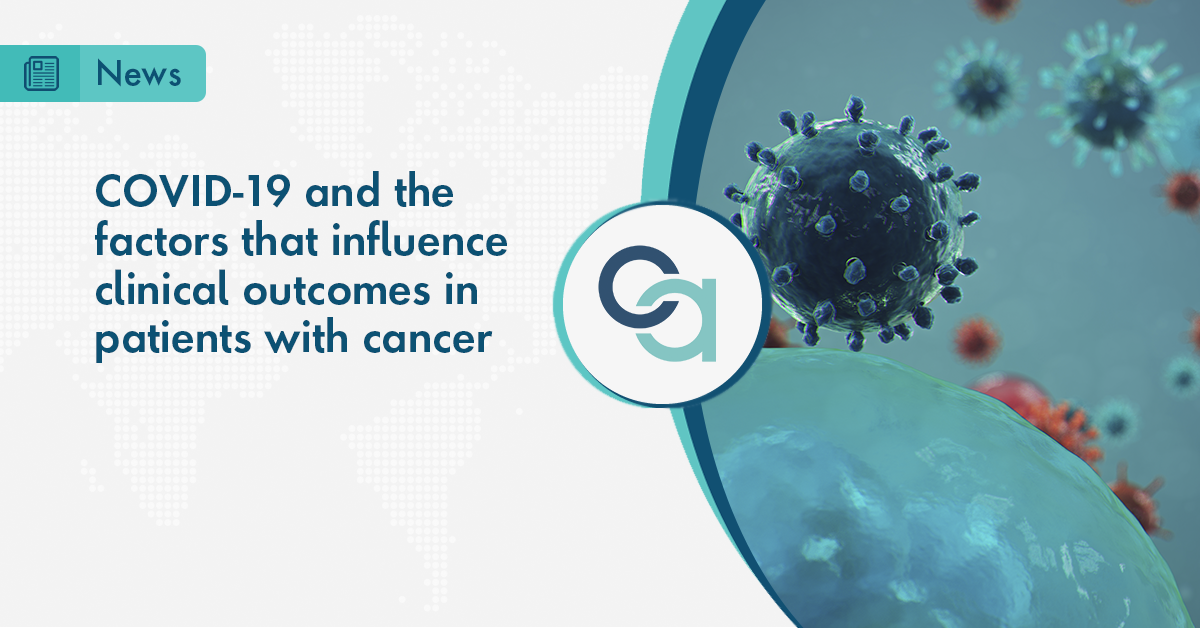 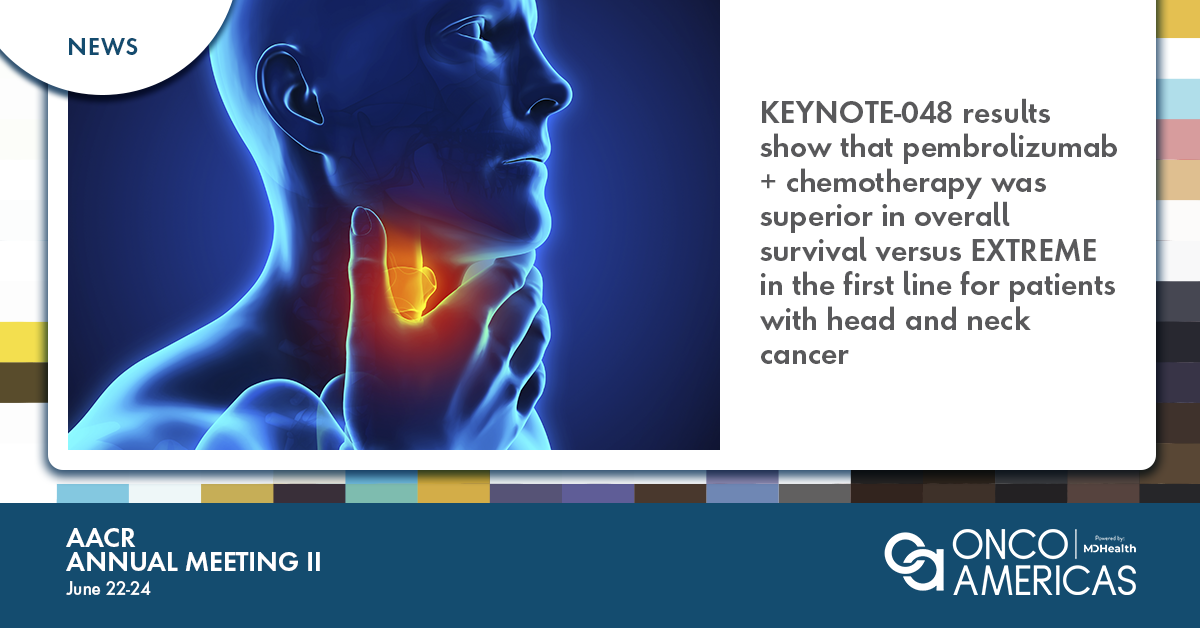