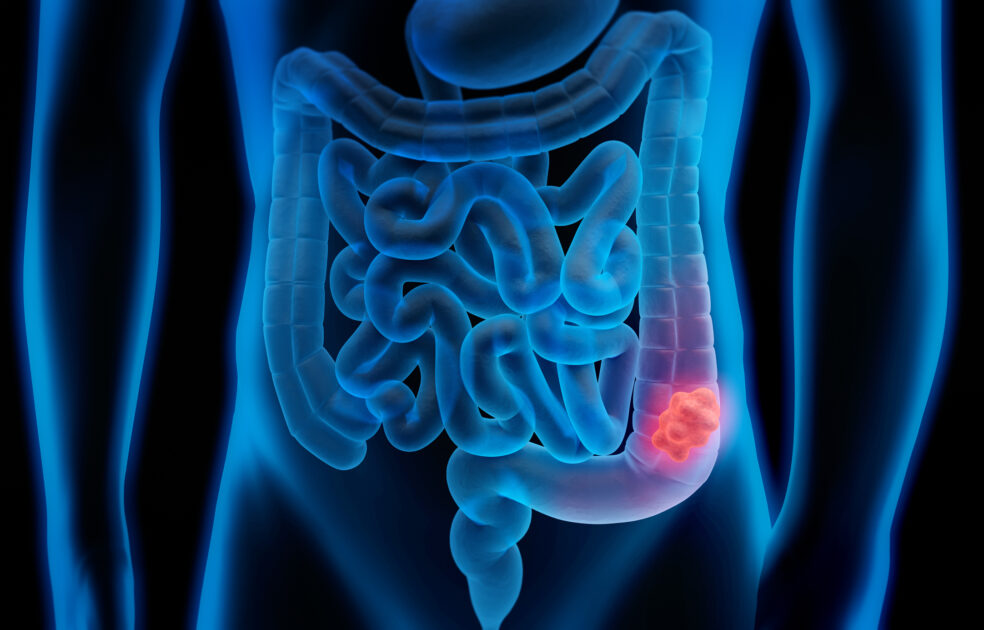 A pooled ACCENT/IDEA analysis demonstrates that for patients with stage III colorectal cancer treated with 6 months of oxaliplatin-based adjuvant chemotherapy, discontinuation of oxaliplatin while maintaining fluoropyrimidine treatment was not associated with poorer prognosis.

Six months of adjuvant treatment with oxaliplatin-based chemotherapy still prevails as the treatment of choice for patients with stage III colorectal cancer (CC) who have high-risk features of recurrence, and early treatment discontinuation (ETD) may worsen the prognosis of these patients. Furthermore, data on the prognostic implication of early discontinuation of oxaliplatin alone (EOD) are still incipient. This combined analysis of 11 studies from the ACCENT and IDEA databases, presented at ASCO GI 2022, evaluated the prognostic impact of ETD and EOD in patients with stage III CC who received adjuvant treatment with fluoropyrimidine and oxaliplatin (FOLFOX or CAPOX) for 06 months.

ETD was defined as discontinuation of treatment before 75% of planned cycles of treatment. EOD was defined as oxaliplatin exclusive discontinuation and fluoropyrimidine maintenance before 75% of planned oxaliplatin cycles. Associations between ETD/EOD, overall survival (OS) and progression-free survival (PFS) was assessed by Cox model adjusted for prognostic factors. 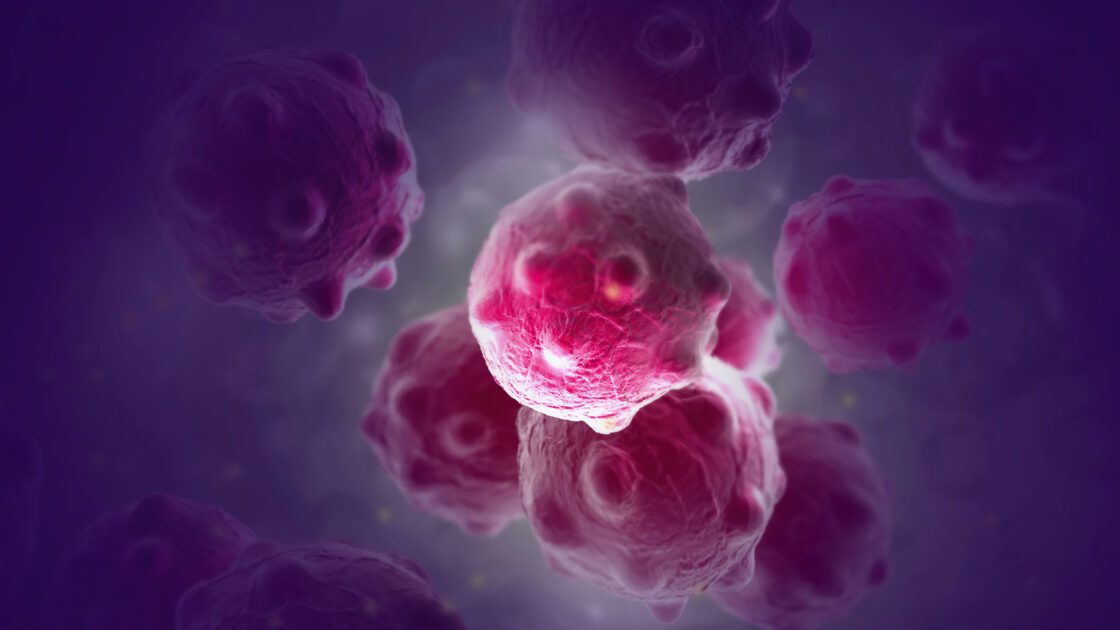