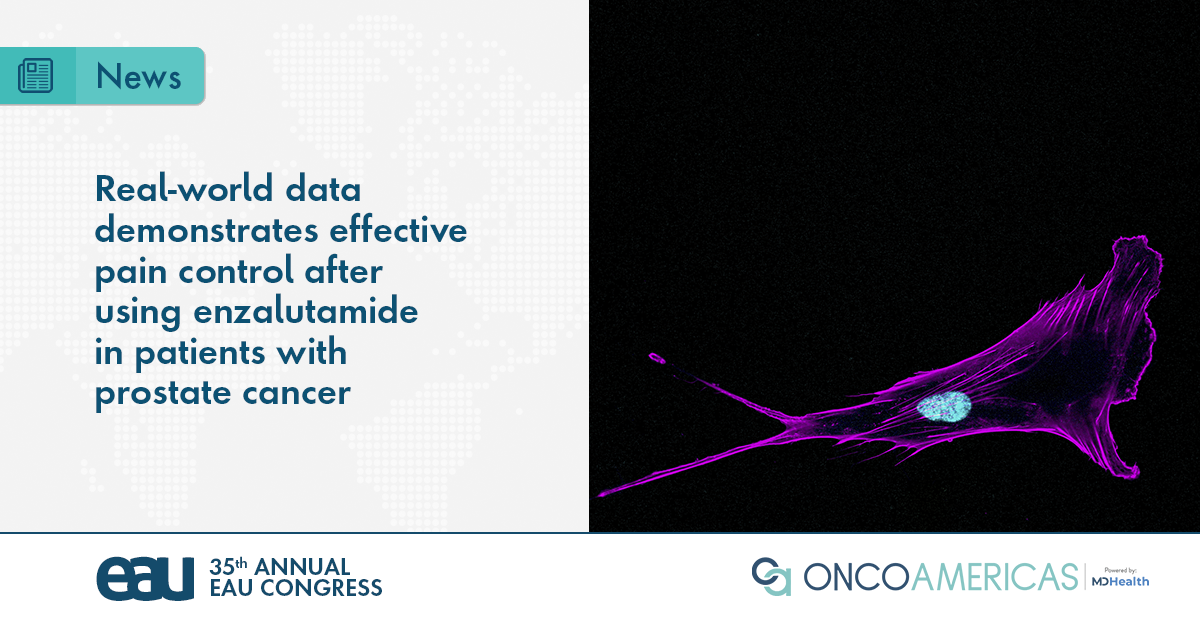 Randomized clinical trials have already indicated that enzalutamide (ENZA) minimizes pain in patients with metastatic castration-resistant prostate cancer (mCRPC) when compared to placebo. The PREMISE trial (NCT02495974) – presented at the 35th EAU Congress 2020 – assessed this issue in a real-world setting, considering a population of unselected European men with mCRPC who were receiving ENZA, including pre-chemotherapy (pre-QT) versus post-chemotherapy (post-QT).

Pain results (score 0 to 10) were assessed at two times (baseline and at 18 months) by three scales: Brief Pain Inventory Worst Pain (BPIw), Pain Severity (BPIsev), and Interference (BPIint), with lower scores indicate less pain intensity. Mean score, change from baseline and time to clinically significant deterioration (MDCT, classified as ≥2 points from baseline) were analyzed. Data were collected during the treatment phase and after treatment, once every 3 to 6 months.

Among those who remained in the trial, pre-QT patients showed a slight numerical improvement in BPIsev and BPIw from baseline to the 12th month (variation of -0.14 points and -0.19 points, respectively), but with slight numerical worsening of BPIint (+0.20 points). The post-QT group showed a slight worsening in BPIsev (+0.17 points) and remained practically unchanged for BPIw and BPIint from baseline to the 12th month.

For TCMD, post-QT showed lower results than pre-QT for BPIw (estimated median TCMD> 15 months versus 18, respectively) and for BPIsev (time up to 25% probability of progression from 6 versus 12 months respectively). For BPIint, there was no significant difference between the pre- and post-QT groups in the TCMD.

The authors conclude that in this real-world sample patients with mCRPC who received ENZA generally had low baseline pain scores and remained low throughout the trial. Despite the slightly worse results in post-QT patients, the data are according to the results of clinical trials in which ENZA is protective against pain in patients with mCRPC.

Find out more information about the PREMISE trial: 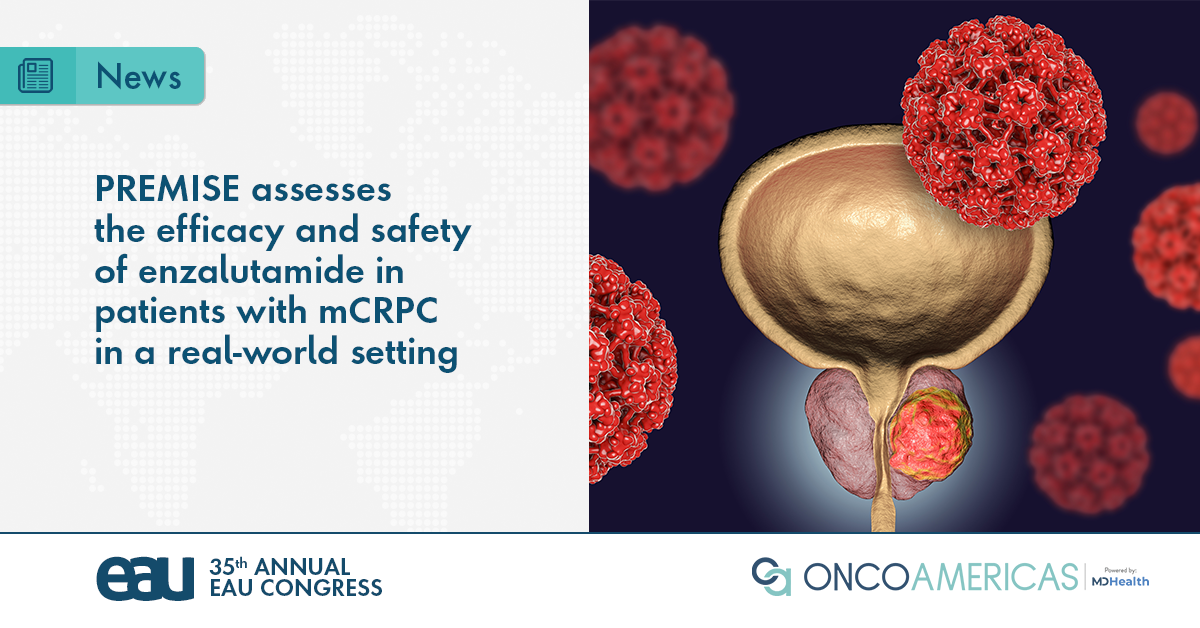 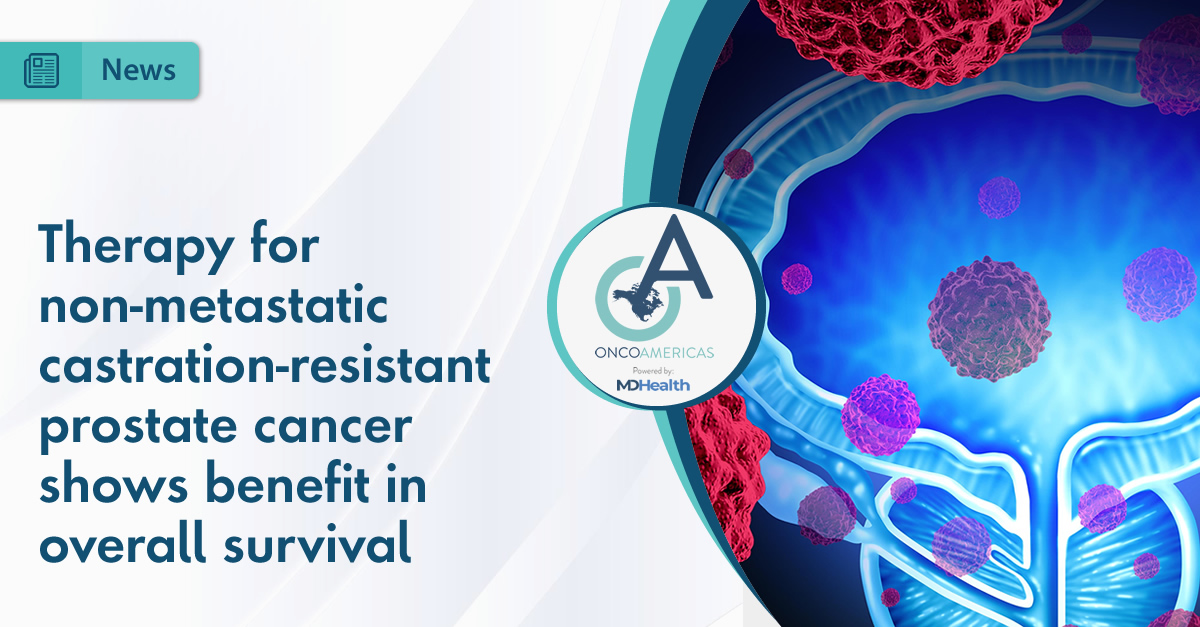 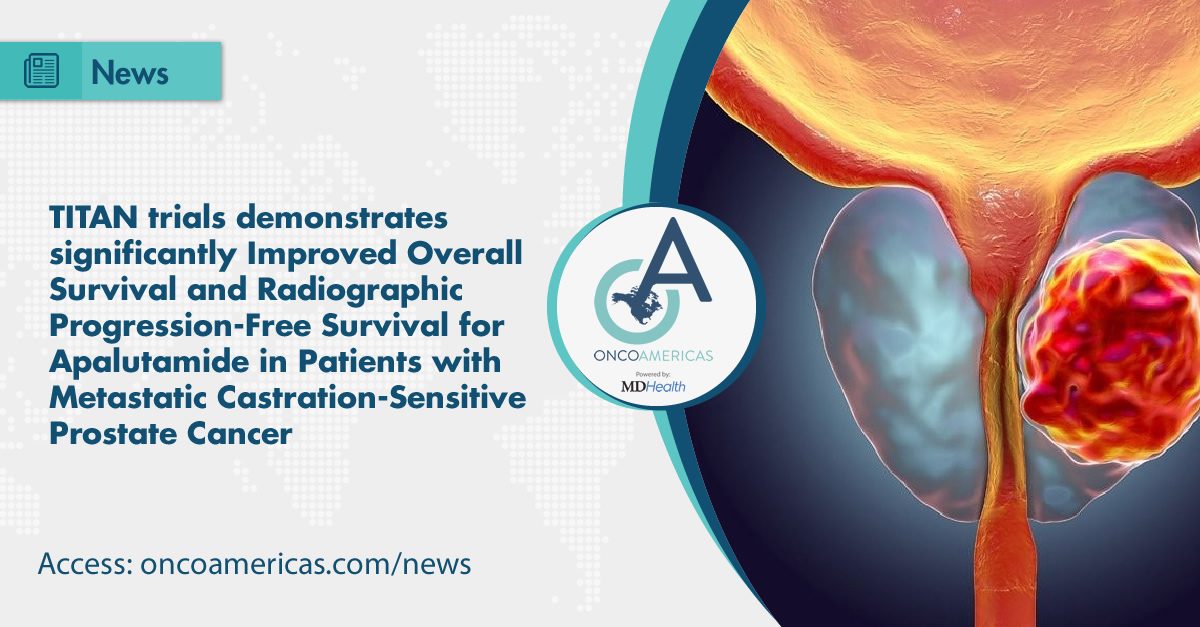