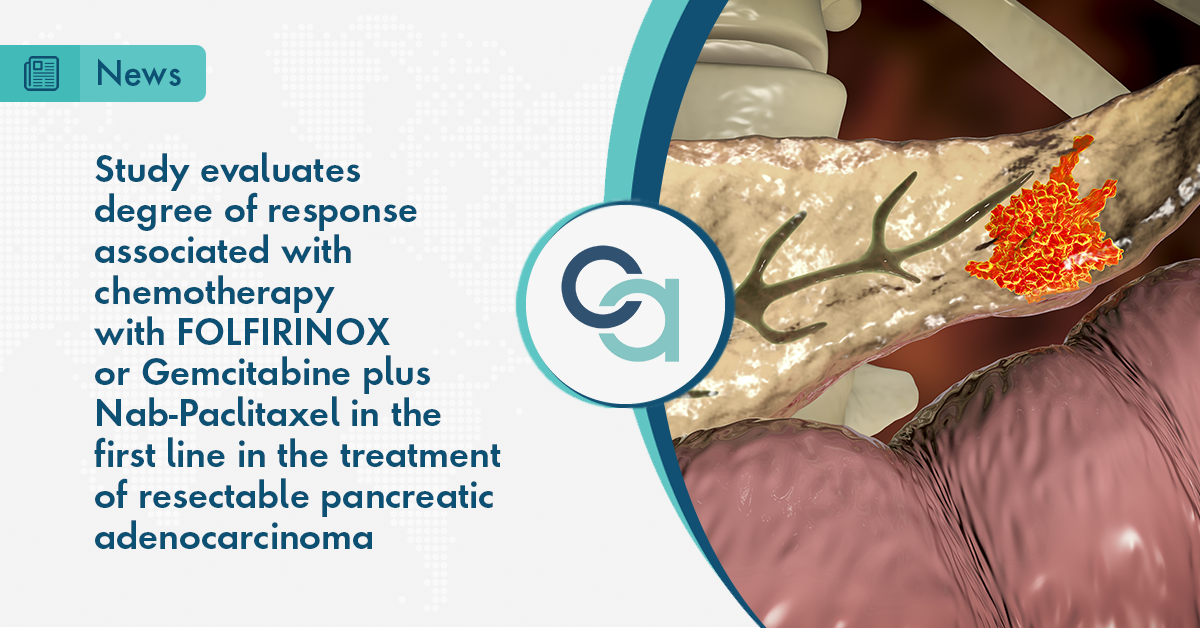 FOLFIRINOX and Gemcitabine plus Nab-Paclitaxel are first-line chemotherapy regimens for pancreatic cancer, but their relative efficacy in localized disease is unknown.

Recently, a study published in JAMA Surgery evaluated the degree of response associated with first-line chemotherapy with FOLFIRINOX (fluorouracil, leucovorin, irinotecan and oxaliplatin) or gemcitabine plus nab-paclitaxel by radiographic and serological measurements. FOLFIRINOX and gemcitabine plus nab-paclitaxel are first-line chemotherapy regimens for pancreatic cancer. However, its relative efficacy in the localized disease scenario is unknown.

This retrospective case series evaluated 485 patients diagnosed with localized and untreated pancreatic ductal adenocarcinoma at MD Anderson Cancer Center, Texas (USA), between January 1, 2010 and December 31, 2017, who received at least 3 cycles of first-line chemotherapy with FOLFIRINOX or gemcitabine plus nab-paclitaxel.

The median duration of follow-up was 33 (2-28) months. The main results and measures included resection rate, radiographic evaluation by RECIST1. 1, serological variation of CA 19-9 and overall survival after administration of first-line chemotherapy.

After the use of propensity score matching to control these biases, serological and radiographic measures of objective response associated with treatment with FOLFIRINOX or gemcitabine plus nab-paclitaxel (including low rates of local tumour reduction) did not differ. However, the partial response to RECIST1.1 was higher in the FOLFIRINOX group (27 out of 140 patients [19%]) than in gemcitabine plus nab-paclitaxel (8 out of 140 patients [6%]; p = 0.001). In addition, (chemo) radiation therapy was more commonly administered (50% vs 34%; p = 0.001) and pancreatectomy was performed more frequently in patients treated with FOLFIRINOX (27% vs 16%; p = 0.01). The survival of patients treated with both regimens was similar (HR = 1.48; 95 CI: 0.97-2.26; p = 0.07).

Caution should be taken when interpreting these results, as higher radiation rates were observed in the FOLFIRINOX group. Subsequent therapies received by patients were variable and were not considered in this retrospective trial. In addition, the study did not show a significant decrease in serum CA19-9 levels, which has a strong prognostic value. Studies such as NorPACT are underway to evaluate the additional benefit of neoadjuvant chemotherapy compared to up-front surgery for resectable ductal pancreatic cancer.

Despite the aforementioned limitations, this large observational study of patients with localized ductal pancreatic cancer, for which effective therapies are urgently needed, suggests a greater chance of achieving tumor resection with the FOLFIRINOX regimen in this population, taking into account that surgical treatment remains the only one with healing potential. Larger and prospective studies, such as S1505 (a randomized phase II study of mFOLFIRINOX versus gemcitabine / nab-paclitaxel as therapy for resectable pancreatic adenocarcinoma), are needed to elucidate the best therapeutic strategy in these patients.

Therefore, in this cohort, FOLFIRINOX was associated with higher rates of partial response by RECIST1.1 and, subsequently, higher frequency of pancreatectomy than the gemcitabine plus nab-paclitaxel group, but these results did not translate into differences in overall survival between regimens. 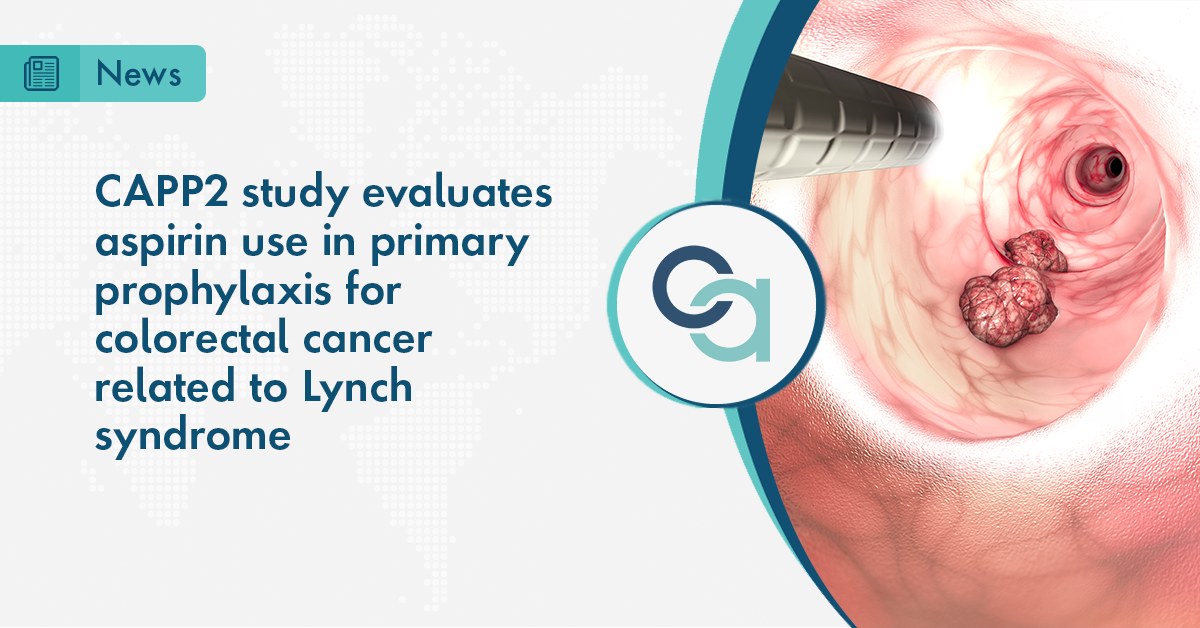