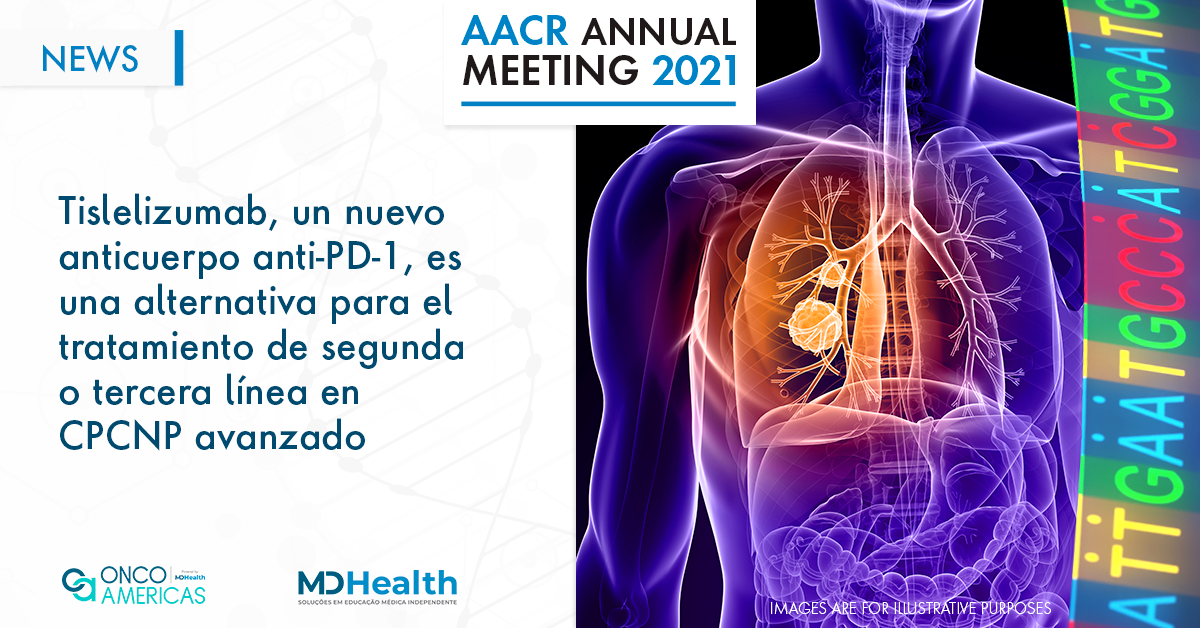 RATIONALE 303 trial, presented at AACR 2021, compared the efficacy and safety of monoclonal antibody versus docetaxel

The RATIONALE 303 trial (NCT03358875), which compared the efficacy and safety of tislelizumab versus docetaxel as second- or third-line therapy for patients with advanced non-small cell lung cancer (NSCLC), was presented during the American Association for Cancer Research (AACR) Annual Meeting 2021.

The primary outcomes were overall survival (OS) in the intention-to-treat (ITT) analysis set and OS in the high PD-L1 (≥ 25% expression in tumor cells). A previously specified interim analysis was conducted after approximately 426 deaths (76% of planned events), in which the formal superiority test for overall survival was conducted only in the ITT population.

In the ITT analysis set, progression-free survival (PFS), objective response rate (ORR) and duration of response (DoR) were also higher in Arm A vs B:

The researchers concluded that tislelizumab has a favorable tolerability profile and OS was prolonged for 5-7 months, including improvements in terms of PFS, ORR, and DoR compared to docetaxel as a second– or third line therapy in patients with advanced NSCLC, regardless of histology or PD-L1 expression.

Legal Notice: All content of this portal has been developed and will be constantly updated by Oncologia Brasil, independently and autonomously, without any interference from the sponsoring companies and without any obligation of its professionals in relation to the recommendation or prescription of products of one of the companies. The information provided on this portal does not replace the relationship between the internet user and the doctor. Always consult your doctor.Quebra de Página 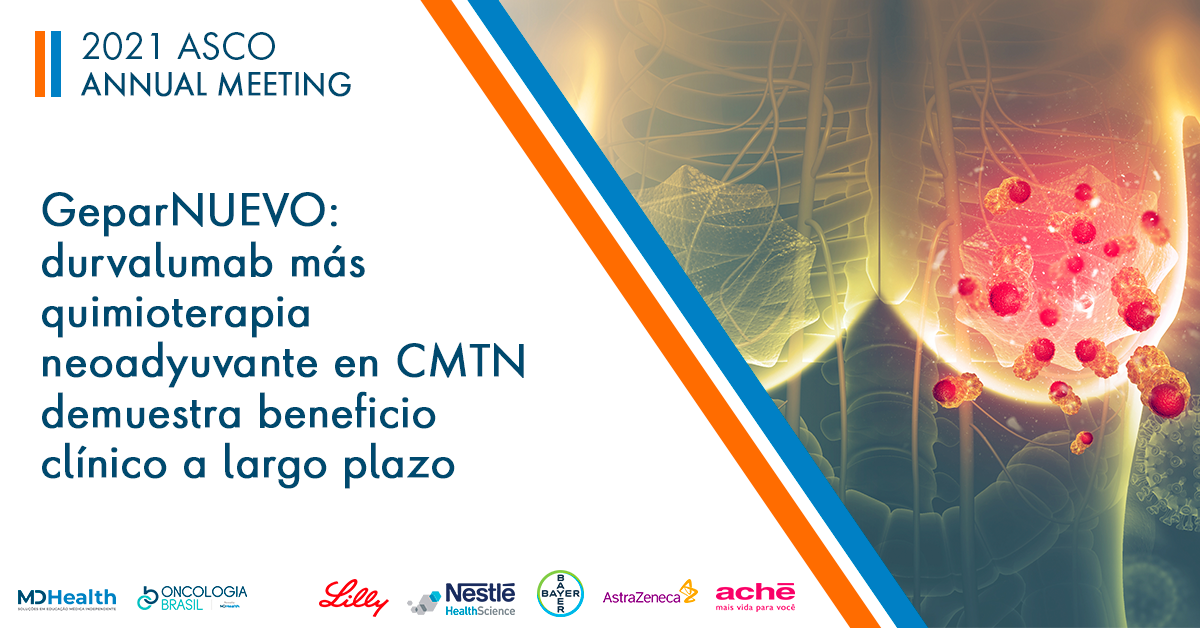 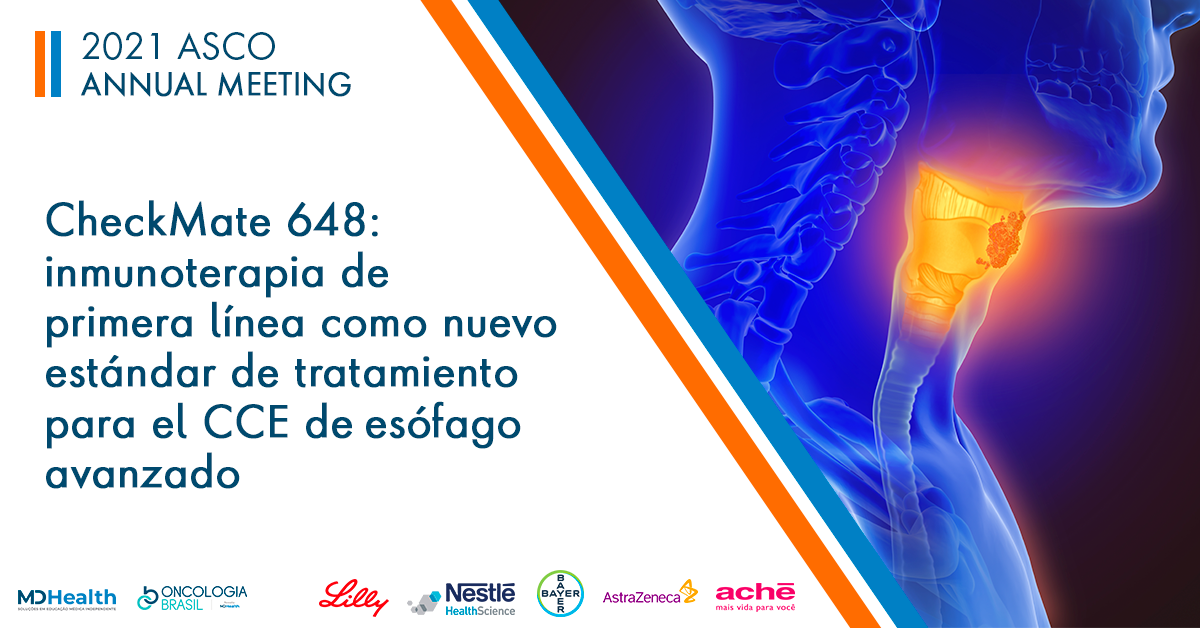 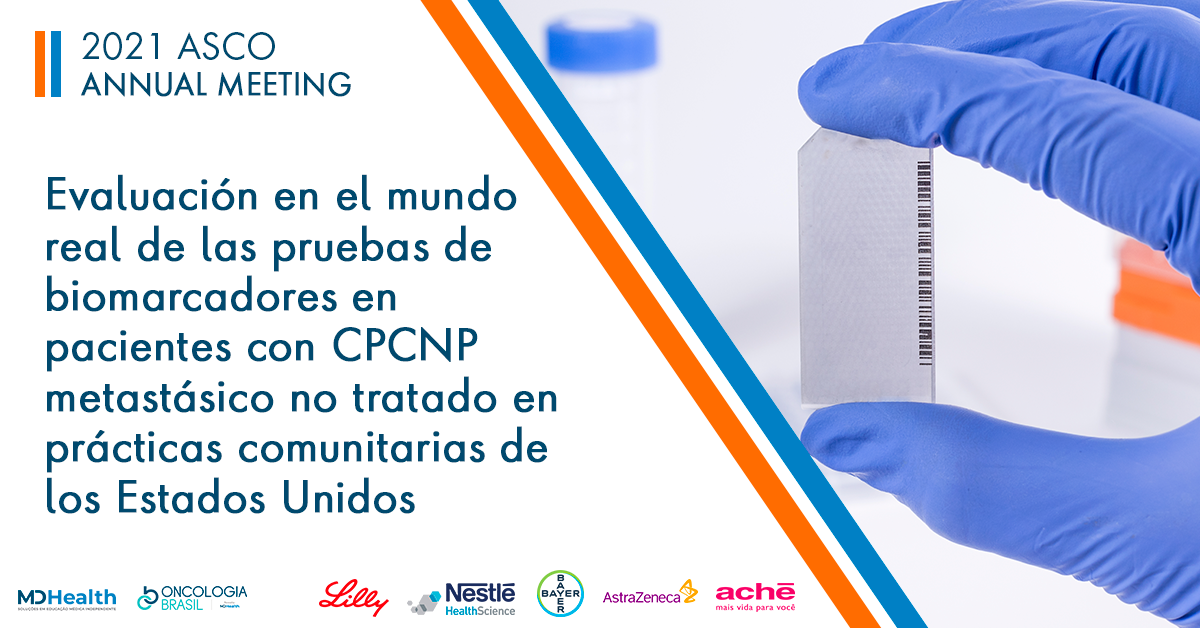